This is a rather absorbing article from the good people at the Truth About Cars. It discusses the Renault Espace’s life in Brazil. 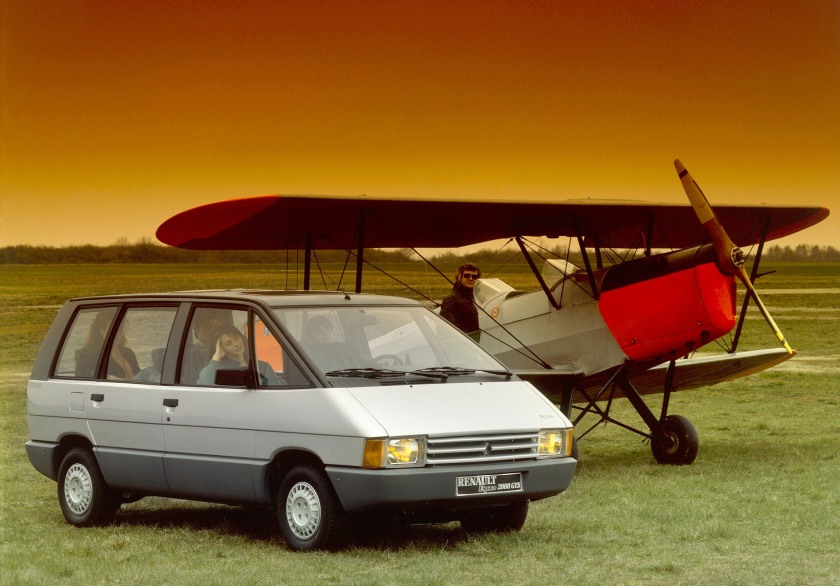 “Originally conceived by Renault and its partner, Matra, the first Espace appeared in 1984 and was initially greeted with a combination of intrigue and scepticism – nothing like Espace had ever been seen before. Flying in the face of accepted wisdom, the Espace epitomised Renault’s desire to push the boundaries of conventional design and create a car which met the changing needs of a rapidly evolving society.” (Automobiles Review, 2009)