The new Ford Mondeo will finally be on sale in 2015, just three long, long years after the launch of the car it was based on. 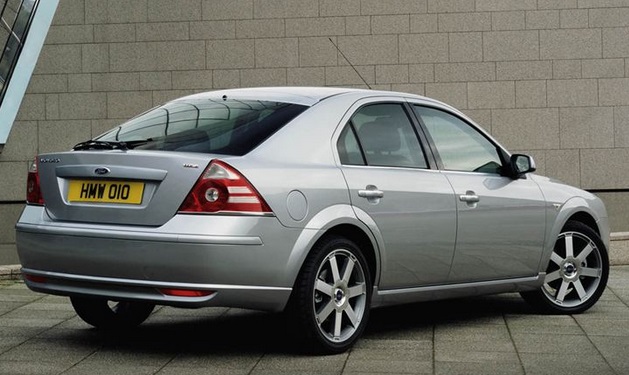 Above we see the 2000 Ford Mondeo, styled under the reign of Claude Lobo and Chris Bird. Then we have the 2006 version credited to Martin Smith but which is probably mostly a Chris Bird car. And finally, we have the 2015 car which I gather was designed in the US and has been sold as the Ford Fusion. The photos speak for themselves.

Normally Ford is quite good at getting products to the market if they are re-iterations of existing lines. But taking three years to bring to the market a design which already looked tired is quite some achievement. Fans of the Talbot Tagora may recognise the mistake: late to market with no particular USP.