Part 1: Driven to write fixes its gimlet eye towards Jean-Marc Gales and asks if he has what it takes to transform Lotus’ fortunes in a post-Bahar era.

Four years ago at the Paris Motor show, Lotus attached a rocket to its back and aimed for the stars showing five audacious concepts. Rocketman, Dany Bahar, Lotus’ shamanic leader attained perihelion before learning a valuable, if rather messy lesson in physics. Bahar told The Telegraph recently he in fact never intended making all five concepts, his intention merely being “to make a lot of noise”. It clearly escaped his notice that it’s a lot easier and ultimately less time-consuming to just set fire to huge wads of cash in public. Just ask the KLF.

The forthcoming Geneva motor show will be of historic importance for Lotus, marking a fresh start under new, less fanciful management. This time there’ll be no unicorn dreams, no Swiss-Beatz, no flashy concepts and the only Lotus rules that will apply are the same ones enshrined by founder, Colin Chapman back in 1952: Simplicity, lightness, fitness for purpose – getting more from less. The latter being something of a necessity at Hethel since the great Baharic conflagration. Because with Dany gone to peddle his fantasies elsewhere, belts are being worn a notch or two tighter.

When DRB-HICOM took over in 2012, even they were unlikely to have expected the situation at Hethel to be as grave as it was. Hundreds of millions had been squandered on high-profile appointments, the Lotus shop in London’s Piccadilly, a colossal marquee at the 2012 Goodwood Festival of Speed, and multifarious promotional wheezes only the Great Bahar could orchestrate. Not forgetting of course, those five prototypes constructed at vast expense at his behest by Ital-Design. In less than two years, Bahar’s spending spree had almost drained Lotus entirely. For several months during the latter part of 2012, Hethel ground to a halt, while Proton’s new owners meticulously audited every corner of the business. Sensing imminent closure, many engineers and staff abandoned ship, seeking safer harbours at Gaydon and Crewe.

It’s difficult to overstate the parlous state Lotus was in. Records show Group Lotus (including the engineering consultancy business) lost £159 million in the year to the end of March 2013, following a loss of £115 million in 2012. DRB-HICOM eventually decided to give Lotus another shot, but it’s not much of a stretch to imagine this could be their last. Big changes have occurred since those torrid months just over two years ago. Most of Bahar’s big-ticket appointments have been undone – those who hadn’t already high-tailed it when the money ran out.

More significantly for Lotus’ mid-term future however, has been the appointment last May of Jean-Marc Gales as CEO. Gales comes with a lengthy track record in the volume car business, having held senior positions at Volkswagen, BMW, Mercedes-Benz and more recently PSA. So while it might appear to be a curious career move for a man who has sat in a number of far more high-profile hot seats in the automotive business, he could be exactly what Lotus needs right now – a technocrat with a Mechanical Engineering Degree instead of a conjurer. His take on the Bahar days is necessarily muted, but beneath the political expediency lies a measure of disdain for what was done, telling the Telegraph; “If you look at [Lotus’s core values of] dynamic excellency and lightweight efficiency, that clearly excludes the five concepts that we showed four years ago in Paris”. Take that Dany. But with a brief from his Malaysian bosses to put profitability and Lotus into the same sentence by 2016, he faces a formidable task.

Painful decisions have been taken to stabilise the business. Maintaining a workforce of over 1200 with such pitiful volumes wasn’t sustainable, so jobs have been lost, primarily in manufacturing. Engineers have been diverted from the consultancy arm to address Lotus’ traditional twin bugbears of quality and delivery; Gales telling journalists that huge effort has been put into rectifying both.

Lotus recently lost their veteran proving engineer Matt Becker to Aston Martin. Becker was responsible for a great deal of the dynamic alchemy enthusiasts revere about the marque. His replacement is Dave Marler, a 17-year incumbent at Lotus Engineering aided by Gavan Kershaw, Lotus Motorsport Technical Manager. Both combine a wealth of Lotus experience. In addition, Lotus have a new Chief Engineer in ex-Millbrook proving boss Miguel Fragoso. With these appointments, Gales hopes he can rebuild the engineering team and further Lotus’ position as the ne plus ultra of connectivity and driver response.

Green shoots are there – sales have doubled – up 55% on 2013, albeit from a pathetically low base. Gales told journalists a key to this lies in enlarging the dealer network, giving customers greater access to the brand, to servicing and back-up. There is something to be said for that given that in the South East of England – traditionally a significant Lotus sales stronghold, there is a paucity of dealers and until recently, none at all in affluent Central London. Now one of the few areas Bahar called correctly was Lotus’ lack of visibility, so with 19 new dealers appointed and more to follow, the task of getting the brand back onto people’s radars can only aid matters. Because once driven, Lotus tend to sell themselves.

Gales has recently appointed ex-Kia Europe executive Jean-Charles Lievens to further develop their European sales network and has appointed a new UK advertising agency. But a keener understanding of what drives customers to choose Lotus over better equipped, more civilised and some would say, more ‘credible‘ rivals could also prove pivotal to unlocking greater volumes. But all of the above only makes sense if cars are available. Ensuring customers’ cars are built on time with improved quality, is vital if Gales stands a fighting chance of growing Lotus to the 3000 cars a-year viability he seeks. 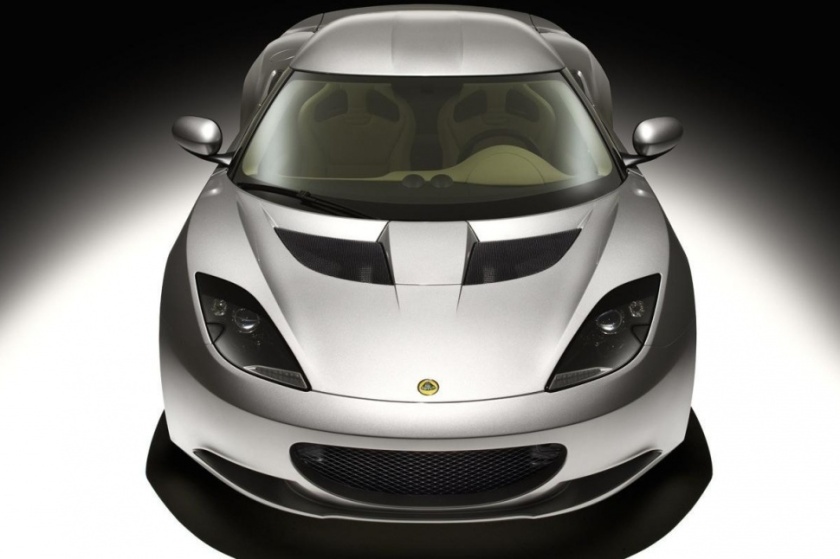 In part 2, DTW continues its examination of Jean-Marc Gales’ task in revitalising Lotus

2 thoughts on “Can the Anti-Bahar Rescue Lotus?”