According to Nissan UK, the Qashqai cross-over/softroader has achieved sales of 19,500 units. The Pulsar has shifted 3,322 units in January. By comparison the Focus, (Ford’s evergreen mid-size family hatchback), does much better. Ford claim 14,500 vehicles sold. However, if we do not compare like with like, the Qashqai shows people are willing to stray out of the obvious categories when shopping for a mid-price, mid-sized car.

With a generalising wave of the hand one can say these prices are not wildly dissimilar and once you’ve begun adding options and comparing non-quantitative elements, the distinction blurs to nearly nothing. Why did Car not list the lowest price Focus? (I looked in the January 2015 edition.)

We look forward to seeing how the Pulsar fares in what is a very competitive market sector. If sales drift along at 3000 units a month you might very well wonder if Nissan did not miscalculate with the Pulsar. I quite like the Pulsar’s no-nonsense “this is a car you can drive” approach but perhaps customers might want something more. A Qashqai, perhaps?

Interestingly, Renault are soon to offer their own entrant in what is Nissan’s most successful segment. Do they think they can add to the total number of cars sold or will they cannibalise sales? Will some people prefer to stay stuck in their meaningless ruts (that would be the Nissan buyers and everyone else) or will they go the Kadjar way and drive into a future of limitless freedom and soul-enriching self-empowerment? 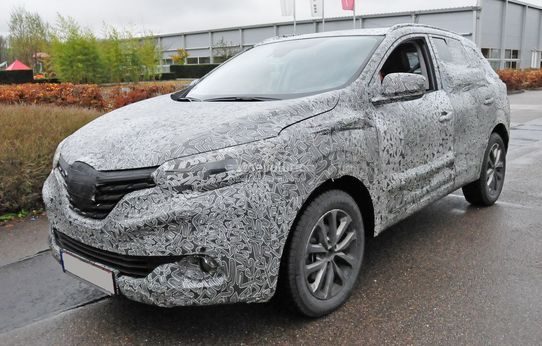 8 thoughts on “How Well is Nissan’s Pulsar Doing?”