In the second of our postscripts to the XJ40 story, we profile its architect. 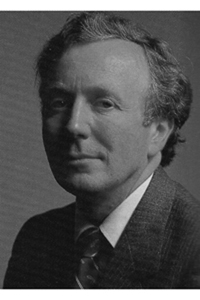 “To meet Jim Randle and to talk to him is to go into a quiet and refined world. Randle is a precise, immaculately tailored executive, whose voice is pitched so low you immediately know why an XJ12 is so refined.” (Motor historian, Graham Robson 1981)