The Editor Looks At Wheels 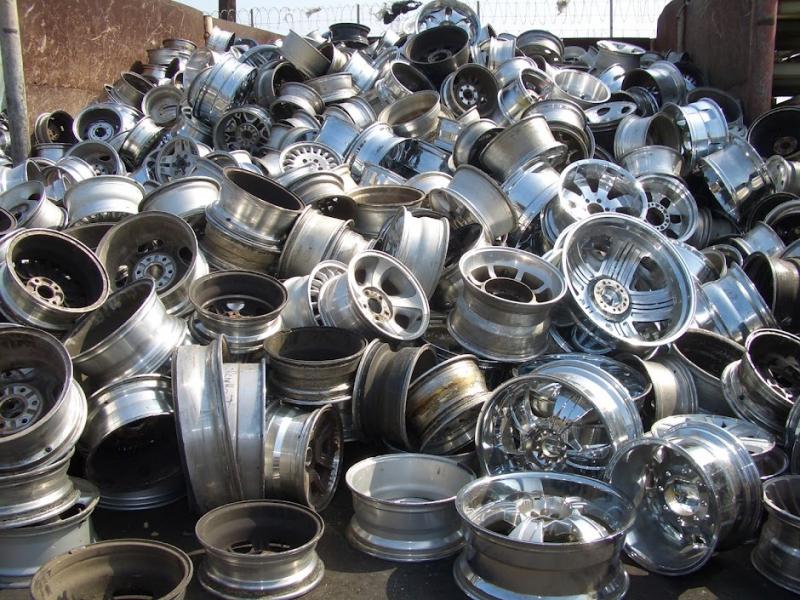 The Wheel has been around for at least five-and-a-half millennia yet, even in my very distant youth, its end seemed to be in sight. The Car Of The Future would surely fly, suspended possibly by air, jet motors or magnets. But here we are, well into the 21st Century, and The Wheel still reigns. Just as on Daimler’s first petrol-powered, converted carriage of 1886, four wheels remain the norm, five if you count a spare, three if you own various Reliant or Morgan models.

The wheel is your sole contact with the road and is, in many ways, the most critical part of your car. It is a major contributor to the safety and character of a vehicle, yet many drivers give it little thought. True, some enthusiasts are wheel fetishists but, from the majority, it gets cursory attention except when the time comes to re-clad it in the cheapest tyres available.

This month we aim to give The Wheel the respect and attention it deserves.