Attractive. But do we miss wire wheels? 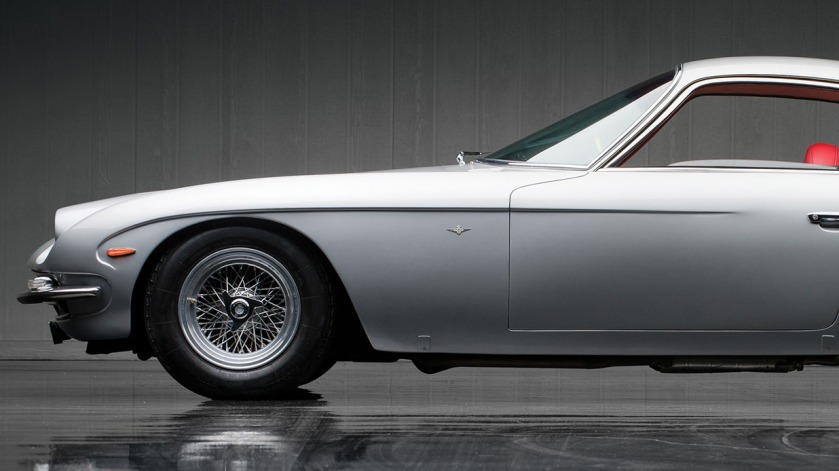 The wire wheel is a device from another era. Invented early in the 19th Century, the first successful automotive wheels were produced by Rudge-Whitworth of Coventry about 100 years later.

In 1922 the Italian firm Borrani started making Rudge-Whitworths under licence but, in time, its own name became as well-known. Once the sports car default, by the mid Sixties the alloy wheel was in its ascendancy and the wire wheel was beginning to look like an anachronism. There were still certain Sixties designs that suited wires, both a Series one Jaguar XJ and a modernist Series 1 Rover P6 look surprisingly well on wires but, by the end of the decade, even stalwart Borrani customer Ferrari has switched mainly to alloys.

Wire wheels are complex constructions, labour-intensive to manufacture, temperamental and difficult to maintain. Although it is theoretically possible to seal all the spokes, they’re not really suitable to use with tubeless tyres. Unlike solid wheels which work in both compression and tension, wire wheels only work in the latter. 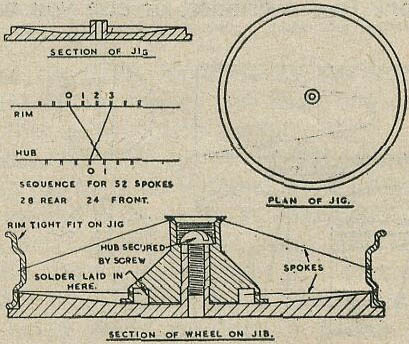 The car is therefore suspended from the rim of the wheels by those wires above the centre point of the hub. Imagine cutting away half the centre of a solid wheel. It could still function up to a point. A wire wheel’s strength all comes from tension so, take away the spokes on one side and as soon as the remaining spokes drop below hub level, they would collapse. Like a suspension bridge, this is why they are so elegant.

The many crossing spokes of a wire wheel form a visual blur, giving the impression of a revolving wheel even when standing still. However, there are rules – or there should be. My own bigotry is that wire wheels should be painted, usually silver, maybe black, occasionally body colour. They might be finished in stainless steel, but chrome does not suit them at all. Also, a proper wire wheel should fit onto a splined hub and be secured by a single large nut, removed either with knock-off ears, or using a large dedicated spanner. The wire wheel secured by four or five bolts to a standard hub that can just be fitted to any old car just isn’t right.

Leave a Reply to Laurent aka Sam the Eagle Cancel reply