We look at what people do to a Driven to Write favourite in the name of individualism. 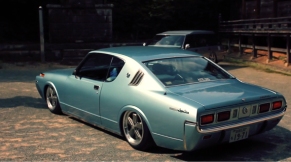 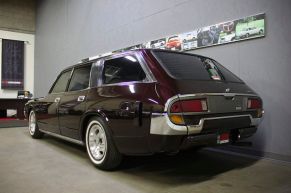 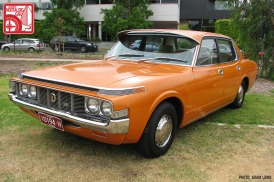 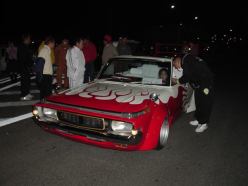 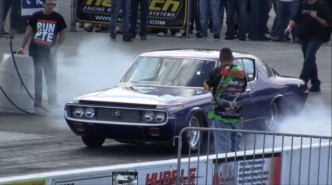 Whenever the 1971 to 1974 Toyota Crown S60 is discussed in the pages of Driven To Write, it is notable that there is a fair deal of respect and affection for it, much more than there was in the UK and US at the time of its launch. But we are discussing the stock vehicle. What is our attitude to the various modifications, small or substantial, that have been visited onto this particular version of the ‘living legend’ (to quote Toyota)?

So, whether I like them or not, they get my full respect, but make mine a stock coupe in white.