A long time ago the Midlands of Britain were at the cutting edge of suspension design.

In 1955 Citroen presented their DS which had a suspension system markedly different from the ones with which drivers were familiar. The British Motor Corporation picked up Citroen’s fragrant gauntlet. Their attempt to improve ride and handling went under the name hydrolastic and they offered it first on the period’s equivalent of a bog-standard family car, the 1100-series (born as ADO16).

In some obvious ways the Hydrolastic suspension system resembles Citroen’s concept. The springs and dampers of the standard system are replaced by fluid-filled spheres. They are connected from front to back but not from side to side (or all around, as in the case of the DS). Whereas Citroen used gas and fluid filled spheres, BMC’s Alec Moulton used a rubber spring. Fluid displaced by the wheel´s movements is passed through a rubber valve. As the front wheel hits a bump fluid is pushed back to the displacer unit of 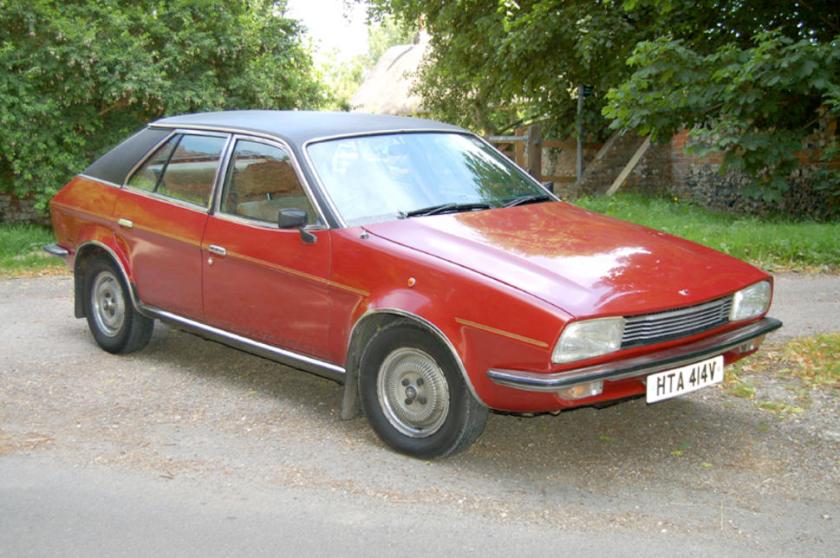 the back wheel, lowering it relative to the body. That smooths out the car body’s reaction. Conventional systems require that suspension is uniformly stiff: from side to side (roll) and from front to back (pitch). The front-to-rear interconnection of the Hydrolastic system means that roll stiffness can differ from pitch stiffness. Typically a car that is softly sprung so as to absorb road shocks to all four wheels is also one that suffers body roll during cornering. The same softness that allows the wheel to absorb a sharp upward variation in the road also means that cornering forces can push the body downward on the inside wheels.

This creates the phenomenon so loved by motoring scribes, “the car leaning like a dinghy in a squall”. Hydrolastic can resist body roll while also being smoother-riding. Car bodies have more than one roll axis. The front-to-back compliance of the Hydrolastic suspension means that the car can still squat and dive. If the car accelerates, forces act to compress the rear half of the car. If the car decelerates sharply, it will dive. Attempts to moderate these effects will essentially complicate the system or reduce its effectiveness in handling unevenness at the road surface.

Hydrolastic was revised by Moulton to become Hydragas and was fitted to the Austin Allegro, the Princess and the Ambassador. Even the Metro received a version of the system. The final car to use the concept was the MGF. When it ceased production in 2002 the hydrolastic/hydragas concept was abandoned. As with Citroen’s system, one gets the impression that the public were not all that interested in advanced suspension technology. The literature on BMC cars doesn’t make quite so much of the suspension as with Citroen. To some extent that indicates its success: it was not problematic enough to warrant the nine metre high warning signs that hover over all oleopneumatic Citroens. By the same token, the public didn’t really care and for accountants that creates a temptation to ask the engineers to desist from their time-wasting experiments.

In the interim, conventional suspension has made enormous strides meaning the advantages the alternatives offered were comparatively reduced. Arguments for lower cost and more reliability defeated the liquid-gas suspension systems. Further, the public were less and less interested in the pleasures of a smooth riding car; somehow a harsh ride was associated with sportiness and performance while ride-quality became the preserve of the non-sporty. In the market place, such an image is poison.

The remaining question is there is any fundamental alternative to conventional suspension that is reliable, cost effective and performs in a way to square the ride-handling circle.