With no news at all to report on Bristol Cars, we just give the pot a little stir. 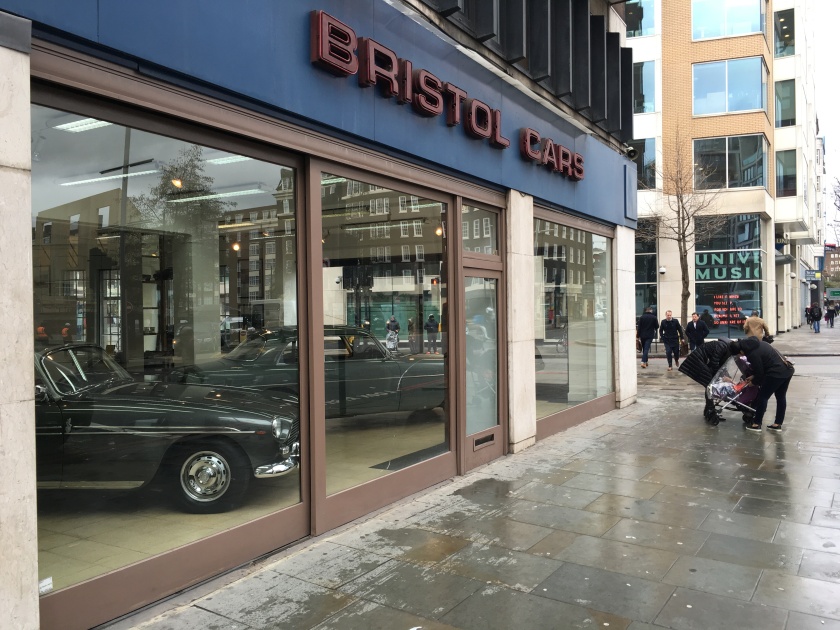 Citroen, Lancia, the Toyota Crown … those who visit this site frequently will notice that some subjects recur more often than others. One that, surprisingly, doesn’t (at least not since last June) is another of our one-time fixations, Bristol Cars. In November 2010, I spent a very interesting half hour with Bristol’s then head, Toby Silverton, in Bristol’s Kensington showrooms. His enthusiasm for the Fighter was infectious, and I still imagine it would be a worthwhile car to have.

But, at the time, I still held the innocent opinion that, in some way, Bristol had managed to carve a permanent niche for itself, where the received economic wisdom of the motor industry didn’t apply. Four months after my visit, Bristol were in administration. Since April 2011 they have been owned by Kamkorp, specialists in EV powertrains. In 2014, Bristol’s spiritual figurehead, Tony Crook died, although his actual link with the company ended 7 years previously. 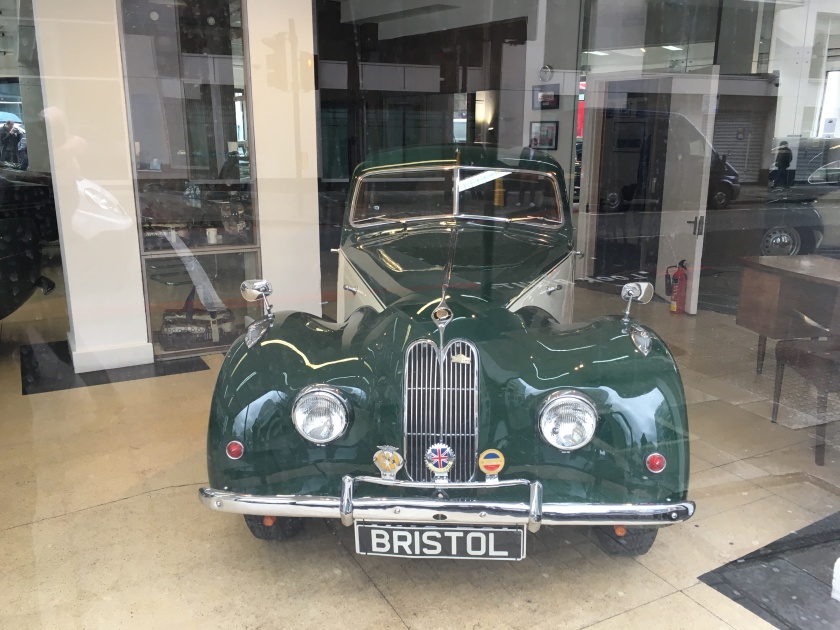 Working in London, I frequently pass the showroom. Despite all the changes. it’s still seems just the same on the outside, set in a corner of the Olympia Hilton, with its blue fascia and the red ‘Bristol Cars’ lettering that, I seem to remember, once lit up but now doesn’t seem to. The other day I took the trouble to stop and look in the window. There were three nice-looking used cars on offer, an early 400, a 407 and a 411. But what wasn’t there was the Pinnacle. At one time we were promised this for 2015 though, bearing in mind the prolonged gestation of the Alfa Romeo Giulia, the delay from a company that has a fraction of FCA’s resources might be forgivable.

Despite my natural scepticism, I do hope that they do come up with something that honours the brand, even if I’m not sure I’d want a Bristol any more. I don’t want to be a cliche and, when I first got the desire, I flattered myself that I was outside the normal owner’s demographic. In hindsight I was just fooling myself but, even more so now, I am now just the sort of old codger who you’d expect to find in a Bristol. So, fun though it was, I’m pleased that I decided against buying that used 412 and I’m still enjoying my Cube. 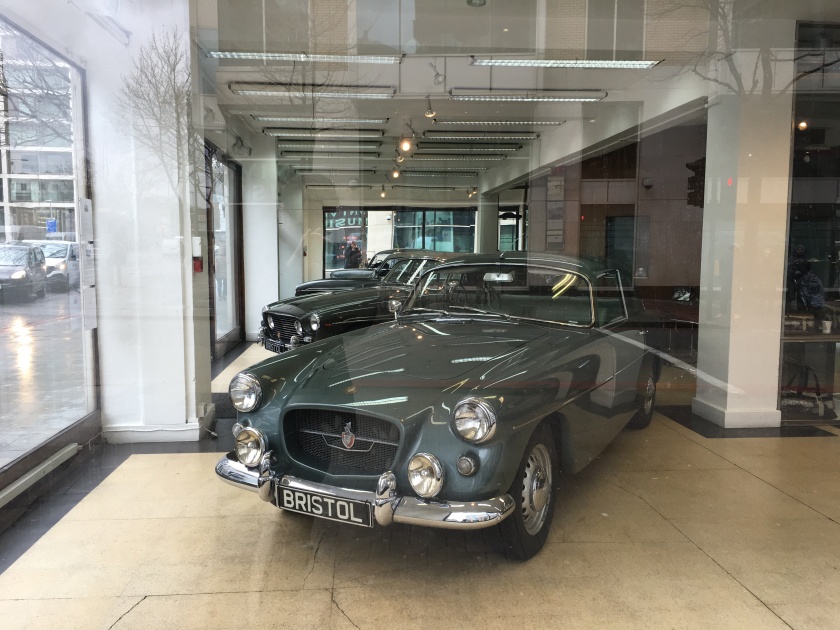 But will the Pinnacle turn my head if it ever appears? How can I tell, since apart from waffle about hybrid power, or maybe not hybrid power, and an obscure teaser shot, I know nothing about it. I gain consolation that, since by the time I could afford one they will probably have taken my licence away, it’s all a bit academic.