Pretty much nothing except that both the rather costly Aston Martin Zagato of 2016 and the rather cheap Citroen C1 have a similarly unappealing faux-wraparound windscreen-to-side-glass.

Here is the side view:

The non-boring thing is that the rest of the car here and the rest of Zagato’s designs are much more absorbing than the official cars. The 2016 car punks up Aston’s normal shapes just enough to create a tension between what you know and what is new. The highlight running over the a-pillar, across the cant rail and down over the rear haunch is exquisite. You can see they are really pleased with it and justifiably so.

Zagato really ought to be doing Aston’s standard bodywork. They have a feel for the firm, as much of a rapport as Pininfarina had for Peugeot. Aston Martin seem to be, like Rolls, to be in a position to have short-runs of cars and to be able to sell them all. You could imagine Aston easily shifting 50-100 Zagato variants every year without stealing sales from the mass produced cars they normally trade in.

Bristol might still be around if they’d found a way to use the skills of people such as Touring, Zagato and Bertone instead of doing it in house all the time.

Here is the 2013 Zagato Centenniel convertible which is channelling the 1960’s in subtle way. Is this retro? Or is this merely a reference?

And this is a one-off showing the eternal appeal of a real shooting brake:

You don’t have to go too far back in time to find wraparound A-pillars done better:

Skoda did a much nicer job of this here: 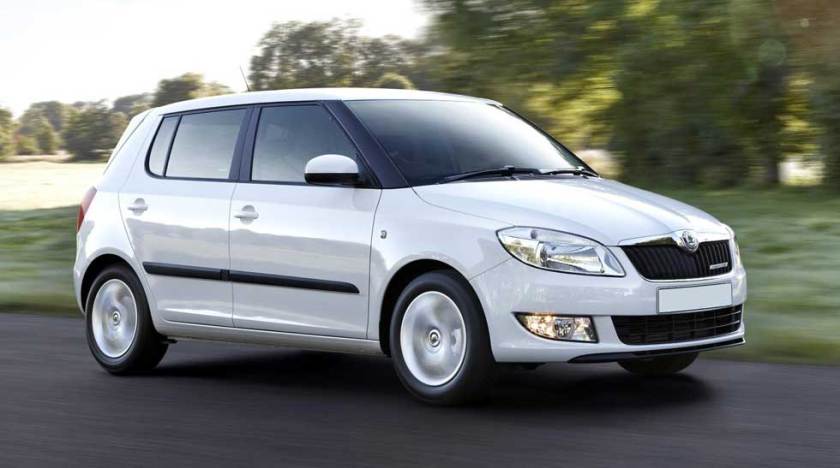 Lastly, if you don’t feel like spending a thousand ninety hundred thousand euros on an Aston Zagato, you can have a little of the same style for about €10,000:

Sorry, it’s only a concept and one that ought to have made into production, no? This makes me think that more should be made of the capacities of the styling houses than is currently the norm.