Our correspondent gets low down and dirty with his household appliances. 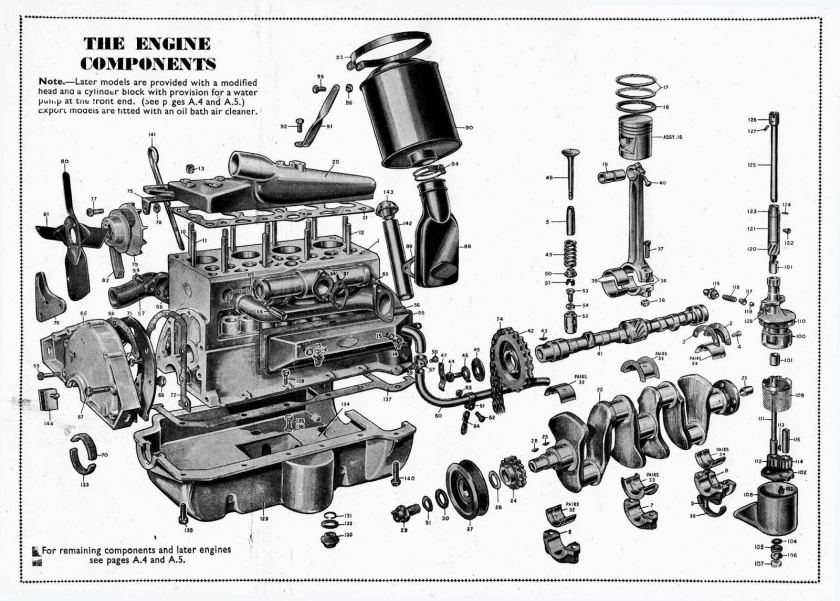 Last weekend I serviced my own Dyson, if you want to know what loneliness can do to a man. The wife had taken the boy to one of the interminable children’s parties of which weekends are now almost entirely comprised, leaving me on my own in the house. Precious solitude. The devil makes work for idle hands, as the saying goes, and so I used the time to give our vacuum a bloody good sorting out.

Like many middle class anecdotes, this story coincidentally involves mentioning that we employ a cleaner. “Your Dyson sucks,” she said with due irony. “It picks nothing up. I would be better off sucking up the dust myself with a straw.”

“Surely not,” I said. “The Dyson harnesses the suction power of hurricanes!”

“Well it hurrican’t now,” she replied. “If I were you, I would dump it and get a Henry.” Getting a Henry was the cleaner’s answer to everything.

Investigations revealed that she was right: the Dyson did indeed suck, but barely. Bought in the age before a child hoovered up the cash in our household, the Dyson was knocking on a bit. But the grey and yellow vacuum cost a bloody fortune and I was damned if I was going to dump it for a glorified red bucket with a smiley face painted on it.

At this point the wife chipped in her helpful opinion: perhaps we could get someone in to service the Dyson? Apparently for a meagre fee of £99, we could secure the attentions of a Dyson-trained engineer, who would come to our house wearing Dyson-embroidered overalls and park on our drive in a Dyson-branded van, thus letting all our neighbours know that, yes!, we are still the kind of hip young things who have sufficient money to both own a Dyson vacuum cleaner AND have it serviced by Dyson with authentic Dyson parts.

My response to that proposition was that she should stop saying the word Dyson so much as she was impressing nobody. Besides, we didn’t have £99 because we recently had to buy a set of school uniforms, each item of which emblazoned with the school logo, even though our son attends a state primary school and not Eton. And even if we did have £99, I could not condone the expenditure of such a sum on having a bloody vacuum cleaner serviced.

“Tell you what,” I said to nobody in particular, everyone having decided by that point to ignore me and wander off, “I’ll service the bloody thing myself.”

And thus I found myself alone on a Saturday afternoon, handling my dirty pipe. But first I got into the mood by watching a video.

For anyone contemplating ‘doing it themselves’, the internet is the gushing fount of all knowledge. If you have a problem, then someone with too much time on their hands has already exhaustively detailed the solution, often with videos. Previously, when our tumble dryer started whining like a teenager doing chores, I Googled the make and model and up popped a YouTube video of a boilersuited chap who demonstrated how to fix the noise with a part available on Amazon (also linked). Several months later and the part finally arrived from China (£1.50 including postage – how do they do it?); with a half hour of easy labour the tumble dryer was fixed.

With this course of action in mind I retired to the garage with both Dyson and iPad. YouTube yielded yet another chap in a boilersuit, this time showing how to reduce a DC33 to near-component level, clean the various parts and put it all back together. (If you played the video at quadruple speed, it looked like a mundane version of an infantryman stripping down, cleaning and reassembling his rifle.) Within no time I stripped down the vacuum, retrieved a couple of yards of string from around the brush head, removed sundry macerated elastic bands and a hair grip, plus chipped away a large quantity of dust turned to concrete by a non specific fluid.

Slotted back together, the Dyson once again sucked with gusto. I may have been plastered in muck, but I was triumphant.

I sometimes wonder what people used to do before the internet. In the age of Google, knowing things seems hopelessly overrated.

Limited to household appliances, my own spirit of experimentation (or bodging, as it is better known) is decidedly limited in scope and ambition. YouTube tutorials demonstrate that the consequences of your actions have the strong likelihood of success. In the past, however, people had to actually know how to do things. Engineering skills used to be widespread, giving people a basis to bluff through most projects. And if someone didn’t know how to do something, they almost certainly knew someone who did.

Bodging can also become an attractive course of action if the stakes are low. When I was growing up, the father of my mate Dave was an engineer of some sort. He also fixed up old cars on evenings and weekends. (Ah. I bet you were wondering when cars would crop up, right?) Dave’s dad picked the cars up cheaply, made the necessary repairs then sold them on at a profit. Dave was often roped into help, and by secondary school he had developed impressive skills in his own right.

During one interminable Design and Technology lesson, I happened to spy an old engine sat on a dolly in the corner of workshop. Probably the inline four from a Moggy Minor, it had been used to teach boys workshopping skills back when teaching boys workshopping skills was deemed a useful thing to do. By the time Dave and I washed through the school system during the reign of Thatcher, the engine had sat unmolested for at least a decade and was covered in a thick pall of greasy dust.

“Oi knob’ead,” I said, nudging Dave, “reckon you could get that lump going?”

Dave glanced at the engine before going back to drawing a cock and balls on his exercise book. “Yep,” he said.

We hatched a plan. The next lunchtime we slipped our keepers (or dinner ladies as they were called) and sloped off to the workshops. Checking that Mr Baker, Design and Technology teacher and Keeper Of The Tools, had retired to his little office for his lunchtime kip, we turned our attention to the engine on the dolly.

“Doesn’t look too bad,” said Dave, turning the flywheel to see if the pistons still travelled. “Still got all the bits. Reckon this’ll start right up.” From a Reebok sports bag he then produced a battery and some crocodile clips, a hose and a small jerry can of petrol. Within minutes he had hooked up the engine.

He wasn’t wrong. I had not appreciated the function of an exhaust silencer until hearing the tiny Minor motor, thus unequipped, coughing, farting and roaring into life. Expecting the din to rouse Mr Baker from his office slumber, we immediately darted out of the workshop fire escape into the playground, but after a few moments it became clear that Mr Baker was not to be roused. The noise did however attract the attention of our fellow school goers. Soon a small crowd of gawkers gathered.

Serial trouble makers Ben and Carl pushed to the front. “Give us a go on it,” Ben demanded.

“It doesn’t do anything,” I said. “It’s an engine on a trolley.” But they were bigger than us, and seeing the way the wind was blowing, Dave and I slipped away to leave the two morons to their noisy, oily prize.

So that is the story of how a Morris Minor engine came to be pushed along the main corridor of a Nottinghamshire comprehensive school by a fatheaded youth, with another dimwit sitting astride the belching and farting unit like Slim Pickens riding The Bomb at the end of Doctor Strangelove. Funnily enough, we did not see much of Ben and Carl in school for some months afterwards.

My respect for anyone with mechanical skills grew that day. Few things are as complicated and as fraught with the possibility of failure as a car, yet Dave found little trouble in coaxing life from that knackered old lump.

I recently had occasion to remind Dave of that incident after we reconnected via social media – yes, the bloody internet again. Perhaps unsurprisingly, Dave now plies his trade as a mechanic at an independent shop. I asked him whether he flips cars in his spare time like his old man.

“Nah, you can’t do anything now without expensive diagnostics kit. Too many electronics.”

This saddened me. What hope was there for a car fan and aspirational bodger, when even skilled mechanics shied away from working on cars at home?

“I go banger racing though,” Dave added. “Want to take a look at my car?” 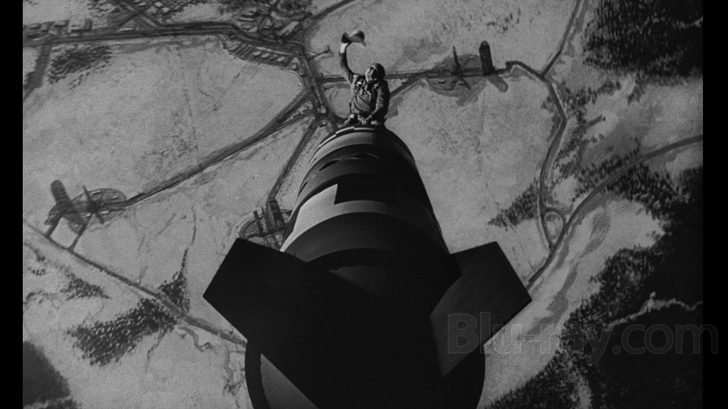 15 thoughts on “Doing It Yourself”