Certain writers on this site spend a lot of time bemoaning the sad lot of Lancia, so it is remiss of the DTW News Desk in being so tardy in announcing the awarding of a major prize to a Lancia. 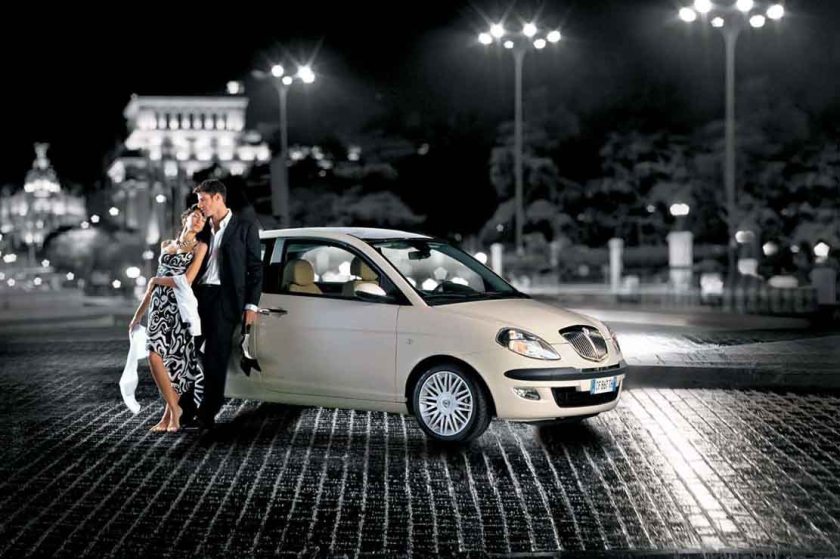 Admittedly it is 80 years too late, but the Pinin Farina (two words back then) bodied Astura that was awarded the Best Of Show at Pebble Beach in August looks a deserving winner, even if it is hard to see it as a conceptual ancestor of the Ypsilon.

A partial replacement for the fine Lambda, and built from 1931 to 1939, the Astura had a smooth, single overhead cam 19 degree V8. After the Lambda’s monocoque construction, the Astura disappoints slightly by having a conventional chassis, independent at the front, live axle elliptics at the rear, but that allowed it to be built with a wide variety of bodies in addition to the standard saloon. The Alfa Romeo 8C 2900 gets adulation but, glorious though it might be when clothed in elegant Touring coachwork, it remains a disguised racer and is not quite as clever as it seems. The Astura was designed primarily as a comfortable, fast road car in the Lancia tradition and, as the ever-reliable Motor Sport magazine said in their 1932 road test of the saloon “It is a well known fact that once a man has owned a Lancia, he becomes a lifelong devotee of the marque…..”. If only that were the case today.

Here are some more pictures and details.

For music lovers, apparently the pop musician, Mr Eric Clapton, once owned this car. Here is a picture of it, before Mr Clapton’s ownership, in 1962.

5 thoughts on “Lancia Finally Comes Out On Top”