When I presented the Faction yesterday, I thought I would refresh readers’ memories about some of the other Ingeni-era cars.

The Ford 24/7 sprang to mind. When I checked up I encountered the fickle and fragile nature of memory: the 24/7 appeared in 2000, quite some time before the Ingeni studio opened. Let’s look at it anyway. It’s a nice coincidence that we are scraping about in the annals of car design just as the LA Motor Show is also on these pages.

END_OF_DOCUMENT_TOKEN_TO_BE_REPLACED

Ah, the nuances of form. So, you want your SUV to be big and strong. But strong like what?

Like iron or like diamond? One of those is able to dent and the other smashes to bits. Subaru got their fingers burned with the Tribeca which exuded a friendly gormlessness. This crystalline vehicle, supposedly a concept, is like the Incredible Hulk to the Tribeca’s Dr Bruce Banner. There was an episode of the Hulk where he didn’t appear – the focus was on the journalist searching for him. They got four years out of that concept. I had to look that up on Wikipedia. Back to the design: semantically, it’s wrong. The lamps are fragile and the scuff plate on the valence is going to be knocked off at the first site of real off-roading.
END_OF_DOCUMENT_TOKEN_TO_BE_REPLACED

The 2017 Jeep Compass sits between the sub-compact Renegade and compact Cherokee. This sector is boiling, steaming hot and people will buy pretty much anything that does not burst into flames upon ignition. END_OF_DOCUMENT_TOKEN_TO_BE_REPLACED

I write as someone who is far from convinced of the universal wonders of the Free Market, yet I tend to the conviction that state-owned car makers are a bad idea. 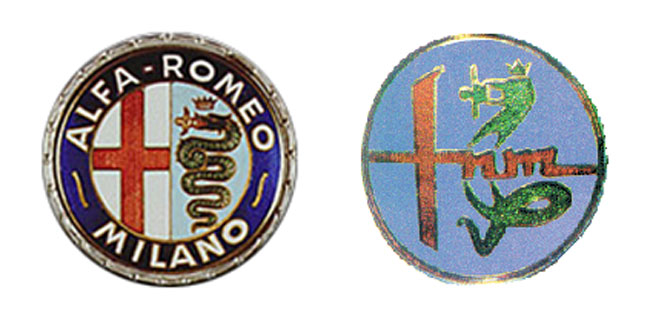 I think that’s because I can’t help but regard most cars as rather frivolous things, so I base my prejudice on the feeling that I wouldn’t want to be governed by an organisation that wastes even part of their energies thinking about cars, except in legislating their use.

This prejudice soon falls apart. True, most of the cars built for a captive market in the old Communist states of Eastern Europe were disappointing at best, but Tatras were glorious things. The nationalised British Leyland was a reasonably cack-handed enterprise, with sparks of cleverness, but it only got nationalised due to the uselessness of its private management. END_OF_DOCUMENT_TOKEN_TO_BE_REPLACED