As this month’s theme draws to a close, we give you something to ponder…

In 1963, Oscar Montabone was recalled from Chrysler-controlled Simca to manage Fiat’s Automobile Technical Office. His primary task was to develop Project 124, a putative 1100 replacement in direct competition with Dante Giacosa’s Project 123, which was not so much a defined car as a series of studies with various front engine/front wheel drive and rear engine/rear drive configurations based around a 1157cc three cylinder opposed-valve ohc engine.

Montabone’s brief was to design a conventional car which was light and cheap to build, for production in early 1966. He was allowed a clean sheet, with Aurelio Lampredi on engine duties. Only the (Fiat) 1300/1500 gearbox was carried over.

And my point is…

While Giacosa was caught up in the whirlpool of late ‘50s and early ‘60s free thinking, Montabone was reiterating his Simca work, with the encouragement of the Agnellis, who recognised the sales success of the Mille and Simca 1300/1500.

The boxy Simca Mille was “the one that got away”, the car which could have fitted usefully between Seicento and Millecento. The Simca 1300/1500 could have served as the template for the 124. The hand of Revelli is everywhere.

The theory is not entirely clean. The 124 almost got rear leaf springs, but for what Giacosa describes as the “Solomonic wisdom” of Guadenzio Bono. Quite how the four disc brakes got past the value engineering process remains a mystery. 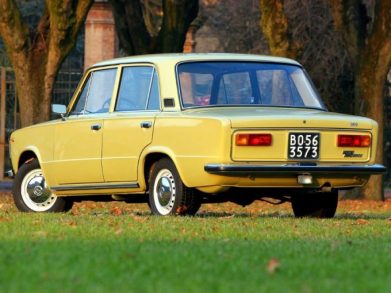 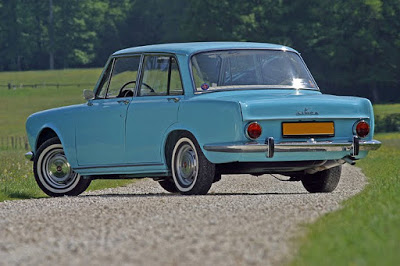 Judge for yourselves. If my notions are in any way correct, two Simcas served as precursors to the world’s third best-selling car.

17 thoughts on “Theme: Simca – The Vibrations That Lived On”