In 1999, when retro was all the rage, BMW’s Z8 roadster did its best to exploit the sense of nostalgia that prevailed at the dawn of the new millennium. Surprisingly though, its sales brochure proves more creative.

For the launch of its luxury roadster – by some margin the most expensive series production car offered by the Bavarians, at 235.000 Deutschmarks – BMW threw everything but the kitchen sink at its potential customers.

The Z8’s brochure is therefore a lavish affair. The paper is thick and with just the right degree of gloss, the binding is reinforced with a thick strip of fabric and the print quality truly top-notch. 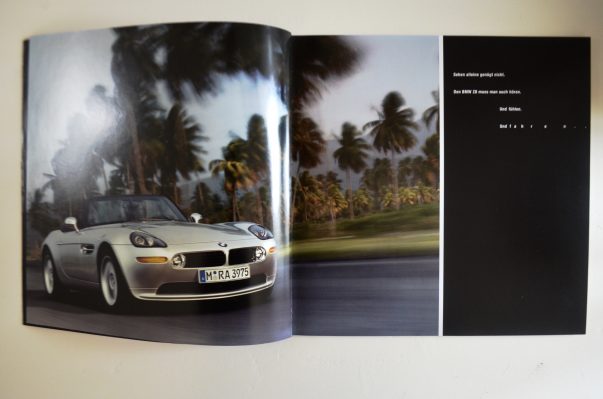 So far, so predictable. What surprises, rather than just delights, is the copy, which not only includes a narrative (experiencing Jamaica through the eyes of a Z8 owner), but even adds the off spark of originality to the requisite hyperbole:

Just to see it isn’t enough.

The Z8 also needs to be heard. 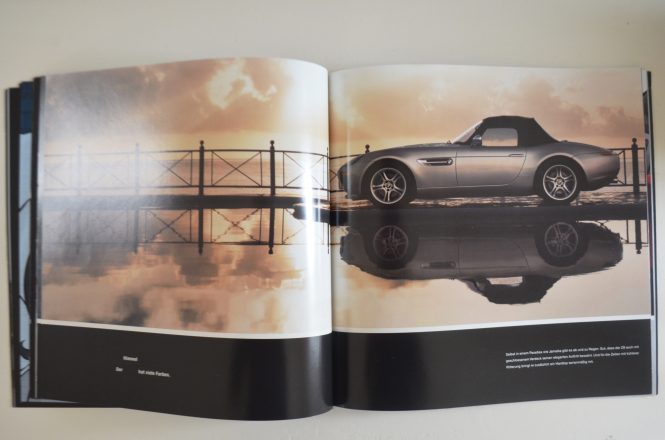 The photos have obviously enjoyed some digital attention, but there’s no doubt that some location shooting was actually part of the creation of this brochure. But most shocking of all is the presence of actual people. Apparently, even the most indulgent of cars was still meant to be used in the real world in 1999, rather than parked on the gravel yards of photoshopped Architectureland. 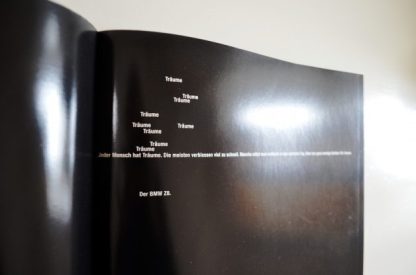 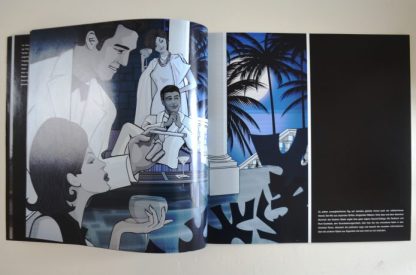 There’s also some, yes, retro illustrations, but they’re actually rather pleasant as well.

Despite the clear focus on lifestyle and the finer things, there’s even mention of the Z8’s supposed engineering feats. In the case of its aluminium spaceframe construction, the memorable image of a bamboo cane, coupled with the a pleasing catchphrase, does the job just fine. 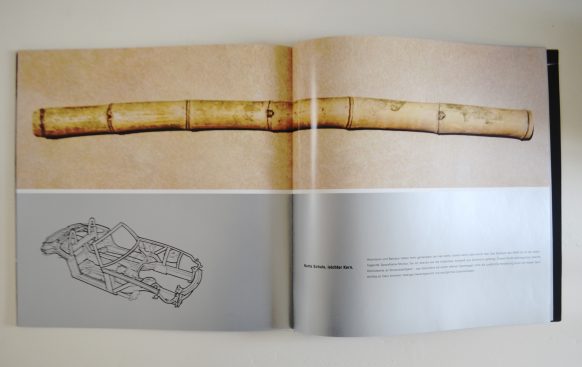 The graphic qualities are actually the least surprising element of the Z8 brochure. Far more unexpected is the copy’s lightness of touch, how delicately it avoids to be just another utterly predictable piece of excessively boastful luxury marketing fluff. How lovely.

The author of this piece also runs an uninfluential motoring site :www.auto-didakt.com