Much was made by Lancia of the Delta’s symbolism: change and continuity at the same time. Before it came the Lybra. Read on to see what that was like. 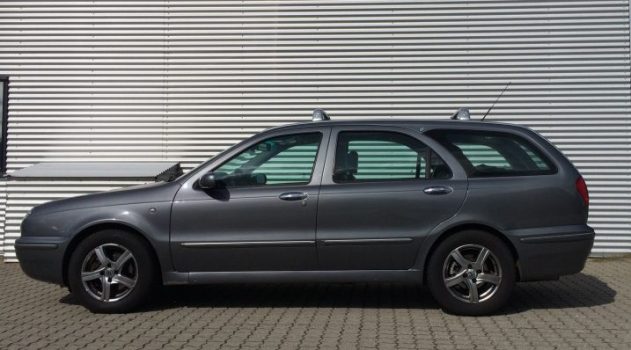 DTW has had a chance to rewind the years and test a 2002 Lybra SW, the Delta’s predecessor. This puts in perspective the step-backward that was the Delta and reveals a car that probably deserves a wider audience. Lancia produced about 165,000 Lybras between 1998 and 2005. Production began at the Rivalta plant and shifted to the Mirafiori plant in 2002. The Lybra shared some basic elements with the Alfa Romeo 156 but you’d be hard pressed to spot anything overt. END_OF_DOCUMENT_TOKEN_TO_BE_REPLACED