Rounding out our Costa del Sol observations with a tapas of varied local delicacies. 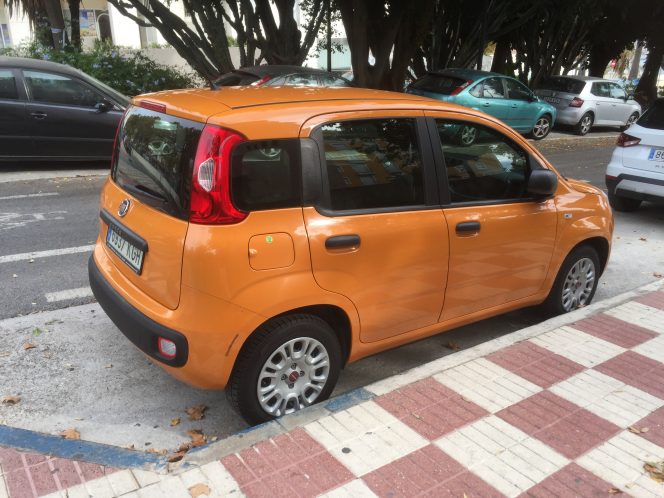 Given that Sundays are intended to be days of rest, rather than framing any over-riding narrative, I’m presenting these automotive gleanings largely without much by way of comment and even less of insight.

Firstly, we find a current generation Fiat Panda. Nothing of terrific note here, you might say and I might even agree, but isn’t that Tangerine colour marvellous? An added bonus being the Jade green of the Ford Focus in the background – a handy nod to Green Car Bingo of distant memory. 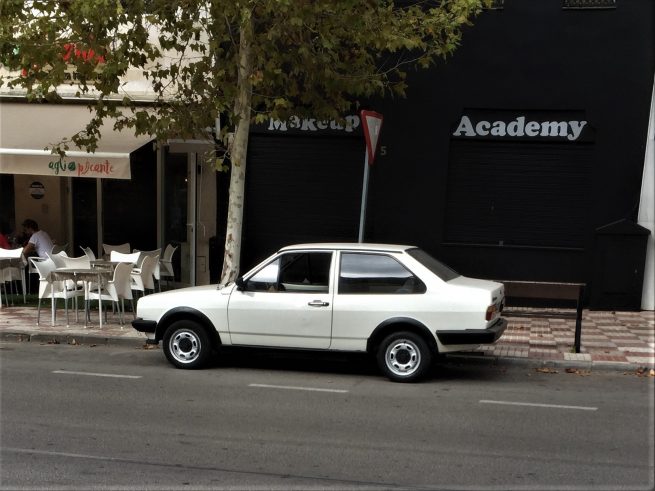 I have mentioned the number and diversity of older cars still plying the roads in this part of Andalucía. This Polo Classic dates from the model’s second generation and was I believe built in Pamplona – Southern European markets favouring three-volume shapes to hatchbacks – a preference which appears to have faded out over the intervening years. This model, and its Derby predecessor was also a popular choice in my home country – another once deeply traditional market. I have absolutely no idea when I last saw one of these – tidy looking thing, isn’t it? 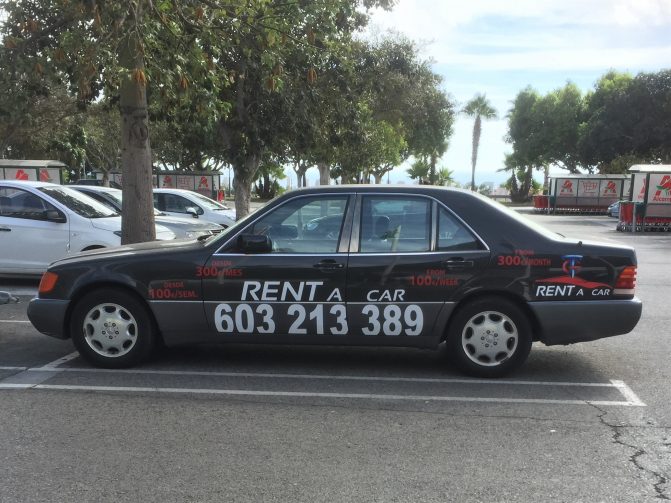 This picture really doesn’t require much by way of context or dissection. Nothing is immune from time’s hand and while this W140 S-Class appeared pretty hale externally, who knows what cripplingly expensive repairs luck beneath its largely pristine bodywork? In SWB form, the 140 almost works, were it not for the overbearing canopy height and that drooping lower DLO. Larger roadwheels and a wider track width would have done wonders as well. 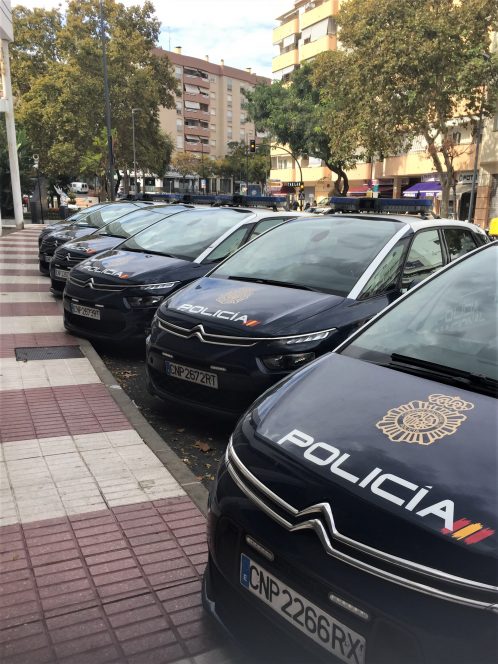 This was something of a surprise. While the municipal police employed other makes (I can’t recall what, but it was something white and forgettable), the national forces appear to have purchased a job-lot of Picassos. Plenty of space for loading up a brace of ‘overexcited’ foreign tourists perhaps, (not actually their purview and Marbella isn’t really that sort of town) but a somewhat unorthodox choice nonetheless. 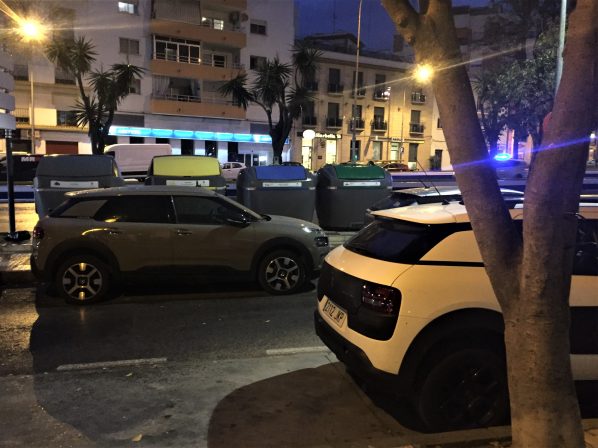 And finally. On my last night it rained, but I’m used to that, so stepping between the raindrops I happened upon this pairing. Cacti are rather common in this part of Spain, as indeed are Citroëns generally, but the percentage of first generation to current gen is overwhelmingly weighted toward the former. It’s not difficult to see why; when a car is sold so overtly on style, the current iteration simply cannot hold a candle to the earlier model, which for all its faults maintains a much stronger personality.

And there endeth the 2019 Spanish chronicles. Until next time at least.