While this could be just about what The Truth About Cars calls DLO fail, I’d like to take a slightly wider perspective today.

In 2005 Lexus began sales of this car, the XE20 iteration of the IS range. It had a good long run, until 2013. It represented part of a turn at Toyota/Lexus from fairly restrained design to more expressive forms. That could be seen as an effort to try to offer vehicles that were more interesting and less likely to draw the ire of journalists.

Whilst not the first Lexus to make a break for freedom from the tyranny of engineered good taste, it is much the most declarative one up to that point.  Generally speaking, there is a kind of grammar of design that is about the relation of form and function. This is only a metaphor, note; I don’t hold with the literal truth of their being form languages. This car disregards that grammar. In this instance, the normally close relation of the panel gaps/aperture lines and the graphics is ignored such that the door shut-line and the DLO are dissonant.

The red line is the actual shutline and the orange line shows something more conventional. It is easy to understand why the designers did this: to give the car a more characterful C-pillar and to reduce the apparent size of the DLO, nudging the appearance towards the coupé end of the spectrum.

The way I see it, the attempt is unsettling and without it the car would still have looked markedly different to is predecessor. This one detail is a deal-breaker for me, a touch of glass in the fish-soup that makes it inedible. 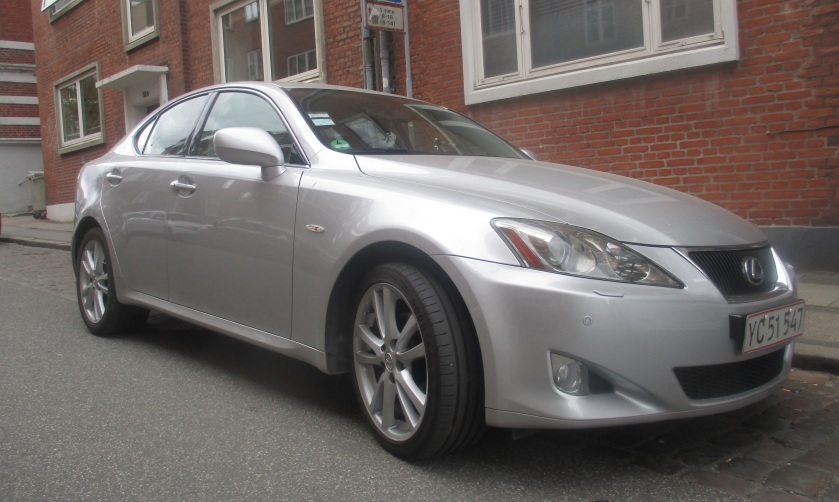 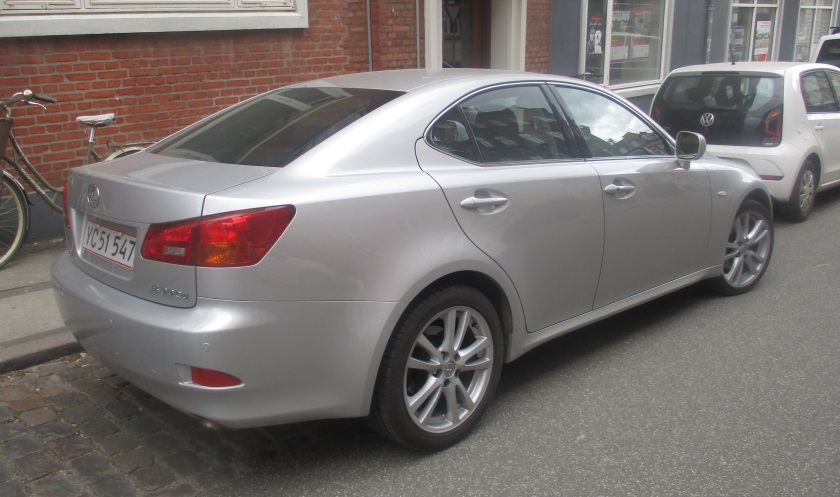 This brings me away from this specific case to the wider field of details that kill a design.

The 2005 Chrysler 300 appeared as Chrysler’s statement about making properly American rear-wheel drive cars. It is bold, blocky and blunt – a car that you either like or view with disdain. I veer towards admiring its plain-speaking style but the bonnet design stops me from offering unalloyed adoration. It’s a deal-breaker (apart from all the other demerits).

The 0therwise quite pleasant 1994 Saab 900 was always ruined for me by the treatment of the tailgate. It seems that there is a huge balloon in the rear bursting to get out. And the spoiler doesn’t know if it wants to be seen or not. Again, another deal-breaker which I have never been able to accept.  Like the Lexus IS, above, it’s a fudge or an attempt to ask styling to cover up engineering’s over-reach.

I would like to politely ask our readers for examples of deal-breakers they love to loathe, those bits of cars that make you wince and perhaps rubber-neck in disbelief as you stroll around.

Conversely, are their details you used to hate but have come around to liking? That possibility always exists.

70 thoughts on “Frustration and Fury in Fergana”