In the third episode of Bruno Vijverman’s retrospective through motor show memory lane, we enter the mid-nineties

Sharp eyes might recognise a youthful Jeremy Clarkson sitting behind the wheel of the Bentley Java concept below. This prototype for a more compact Bentley was designed in conjunction with (former ARG Design Chief) Roy Axe, and a small bespoke series in various body configurations (coupé, convertible, station wagon) was later built for the Sultan of Brunei.

When still a concept, Ford named its upcoming supermini ka: Some may have preferred this more rotund concept version, but the actual production car was arguably more original. 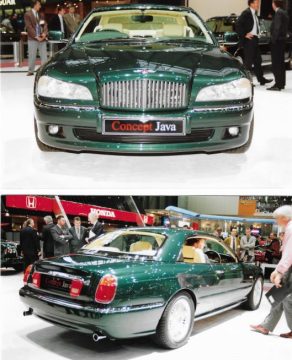 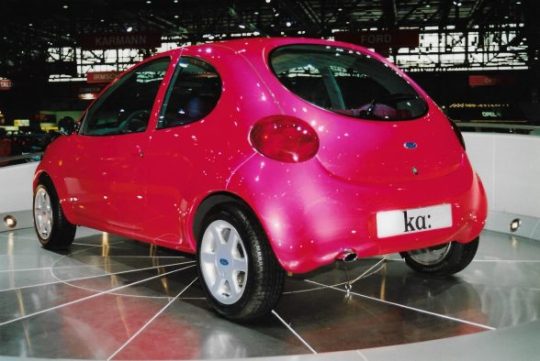 The Lancia Zagato Hyena (lead photo above) was created through the initiative of an affluent Dutch classic car collector; He commissioned Zagato, where designer Marco Pedracini styled the car. A small series of 25 Hyenas – based on Delta HF Integrale mechanicals – was produced. 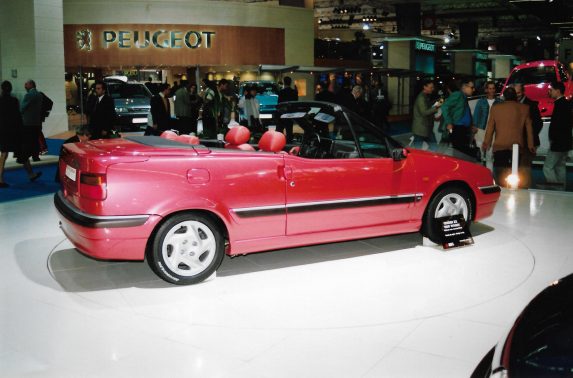 The Citroën ZX Vent d’Ouest by Heuliez could have provided Citroën with a credible competitor for the Peugeot 306 Cabriolet, but this sole example is as far as it went. When bankrupt Heuliez was liquidated, the Vent d’Ouest was sold for less than €15,000 at auction. 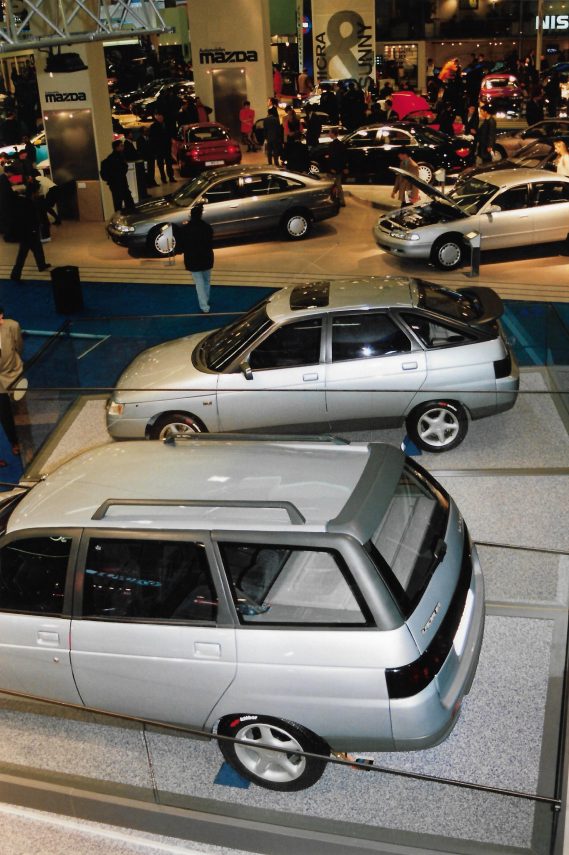 Lada’s 110 was quite a big leap forward compared to the Fiat 124 based relics, but even so it failed to ever entice many western car buyers to ‘go east’. In its home country however the 110 enjoyed good sales – the absence of competition helped of course.

Pronto? Azione! Sergio Pininfarina is seen here getting ready for an interview on Italian TV about his carrozzeria’s work on the facelifted Ferrari Testarossa – the F512M. 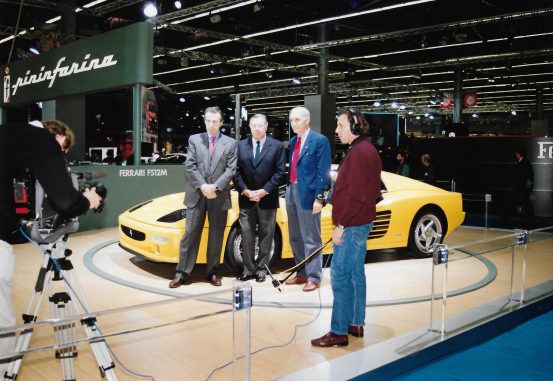 The wildly impractical Chrysler Atlantic was love at first sight for me – although some may judge it a corny transatlantic interpretation of Bugatti T57S Atlantic and Talbot Lago T150SS styling cues. Chrysler even went to the trouble of giving it a period-correct straight eight powerplant, constructed from two Chrysler Neon engines.

The cake tasted better than it looked; Volkswagen served this sweet Jetta at the press conference of its introduction.

If the Atlantic was shamelessly retro, Ford’s GT90 concept would not have looked out of place in a Star Wars movie. Interestingly, when the time came for an actual production successor of the famous GT40 Ford went down the retro route too.

Ital Design’s Lamborghini Calà concept was intended as a replacement for the Jalpa, but Lamborghini became part of the Volkswagen Group, and a few years later the Calà was shelved, with an Audi-based entry level Lamborghini (the Gallardo) developed. Like the Gallardo, the Calà also had a V10 engine; it was started and revved hard a couple of times during the press day to show it really worked – it could be heard across the halls! 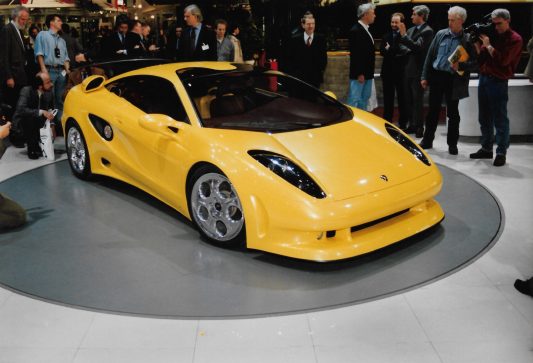 The Lancia Kayak concept by Bertone also remained a one-off; wouldn’t it have made a better looking Kappa Coupé? That front grille with the headlights hidden behind it still looks lovely today to my eyes. 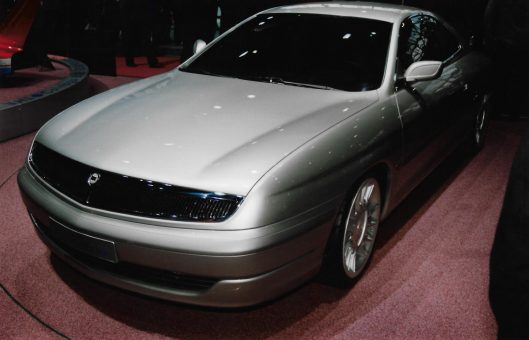 Mitsubishi has often had original and daring concept cars on display- it is a pity that most of their production cars (at least the ones sold outside of the Japanese domestic market) were usually a bit dowdy by comparison. 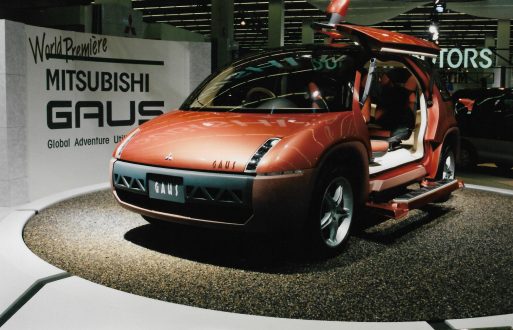 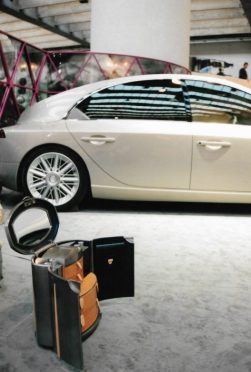 Renault’s Initiale concept was certainly daring as well; the level of detail in which the forward looking art deco style was infused in the concept is demonstrated by this lovely piece of custom made luggage. Or is it a large vanity case?