Despite arguably being the most gifted automotive engineer and manager of his generation, Prof Dr Wolfgang Reitzle would only ever enter the captain’s chair once he left the car industry for good.

It is one of automotive history’s more baffling paradoxes that a man of such undisputed talents as Wolfgang Reitzle never reached the post of chief executive at an automotive business. But as with a great many other high achievers, it actually was the same traits that had brought Reitzle so close to the apex that ultimately prevented him from arriving there.

END_OF_DOCUMENT_TOKEN_TO_BE_REPLACED

The members of the motor industry are prone to adopt each other’s ideas, even if they are flawed, then stick to them dogmatically. So what might have happened if ….? 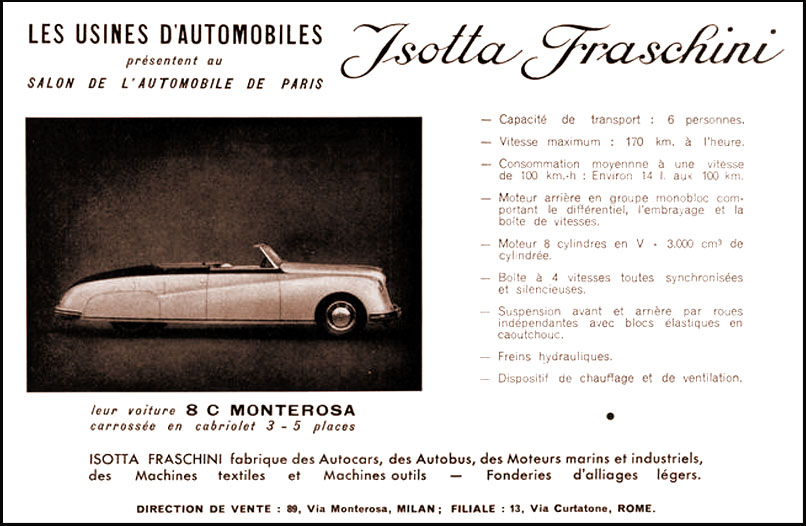 We at DTW are fascinated by the what-ifs of the motor industry. Two of them celebrate their 70th birthdays this year. Next year one of these will commemorate 70 years since its demise, the other’s will be in 2019. So they are both short-lived failures and, you might END_OF_DOCUMENT_TOKEN_TO_BE_REPLACED

Some Theme Music for our Theme. 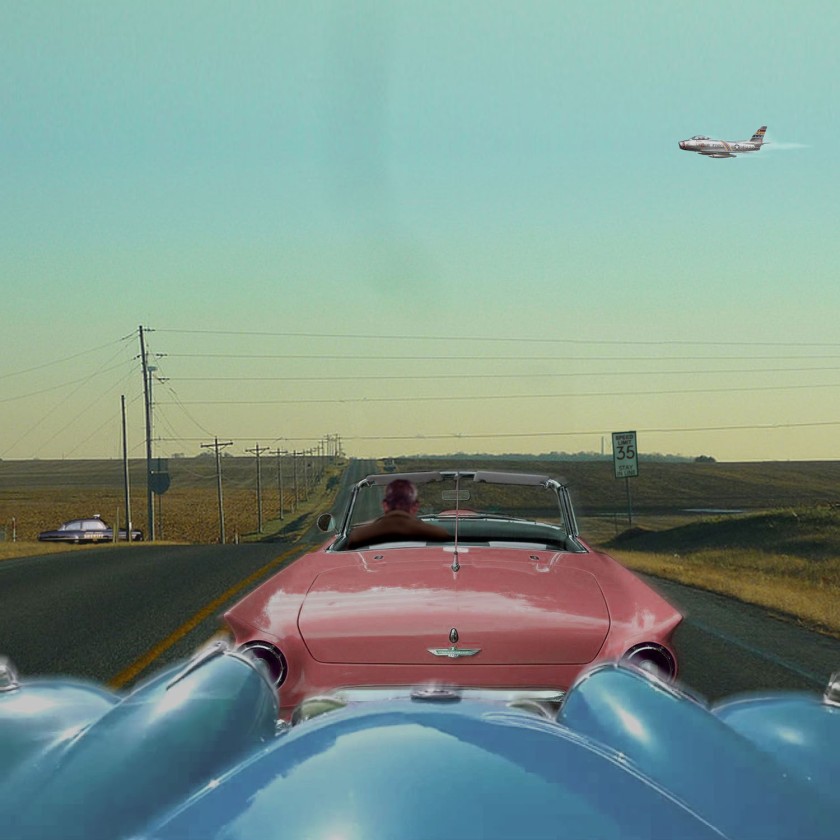 In 1964 my Dad made one of his visits to the USA and brought back with him ‘The Latest And The Greatest’ by Chuck Berry. At least that’s how I remember it but, as any Berry anorak will tell you, that album was a compilation record put together by Pye in the UK. So did they export it only for it to be returned, did my Dad become such a Berry fan on his visit that he bought it locally as soon as he came back, or is it all just a false-memory? You never can tell. END_OF_DOCUMENT_TOKEN_TO_BE_REPLACED

We look at two proud Frenchmen who were really quite similar and so very different.

There are certain notorious rivalries in motoring history. Many of them were sporting ones, in the Senna-Prost mould, which sometimes went beyond good sense and risked the lives of those involved. But there are also rivalries that at first seemed less visceral, but that had equally grim endings.

One such is that between André Citroën and Louis Renault. Neither were self-made men from humble backgrounds in the vein of Herbert Austin or, even more so, William Morris. Both had comfortable upbringings, André’s possibly less stable due to the suicide of his father. Born within a year of each other, they actually first met as young children attending the same Lyceé. André studied engineering at the prestigious École Polytechnique whereas Louis was self-taught, building his first car before the end of the 19th Century and becoming part of the early history of motoring after forming a company with two of his brothers. END_OF_DOCUMENT_TOKEN_TO_BE_REPLACED

Alfa Giulia is available to own and steeling to give Gaydon’s finest a lash of its tongue. We look at how it’s faring against its sternest rival.

Wouldn’t it be interesting to spend a day around FCA towers? If only to truly discern the degree of reality evinced by the likes of Big Reidland et al. Because even the big fella must now realise the German trio of Audi, BMW and Mercedes-Benz are conclusively beyond reach. Last year, luxury sector leader, Mercedes-Benz shipped 176,038 C-Class badged vehicles to waiting customers across the European market alone. What hope for Alfa Romeo’s ambitions against those kind of numbers? END_OF_DOCUMENT_TOKEN_TO_BE_REPLACED

Simon gets his piece in before the others. Result!

The motor industry is, by nature, driven by rivalry. But unlike the more creative sort of rivalry, where two or more points of view are competing energetically for the same goal, much of our industry’s rivalry is in trying to persuade customers to choose their product over another one that is virtually just the same. It’s all rather dull, just football teams trying to prevent each other from scoring. END_OF_DOCUMENT_TOKEN_TO_BE_REPLACED