Three for Two – Why not Supersize? 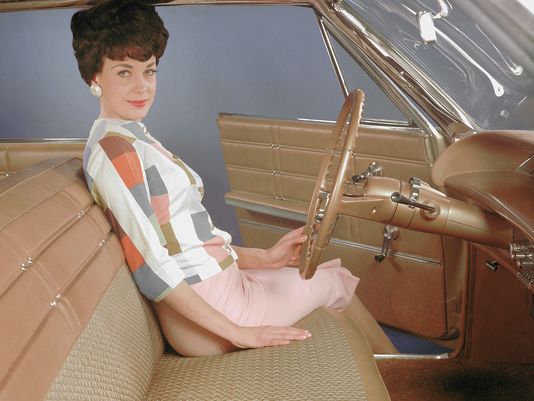 As soon as cars got wide enough, it was taken for granted that you would fit three people in front. So the bench seat was joined in the 1930s by the column mounted gearstick allowing three people to sit abreast in comfort.  Of course, as GM’s rather coy little illustration above suggests, the bench had other attractions but, for most, it meant you could squeeze more people in.

By the late 60s, though, the bench seat was reaching its end in Europe. As cars got faster and better handling, seats that located your bum in a single position became more desirable. Also, seatbelts were becoming mandatory and that central passenger was beginning to END_OF_DOCUMENT_TOKEN_TO_BE_REPLACED 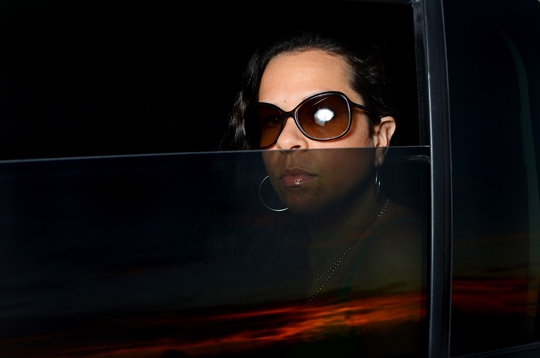 The phrase ‘privacy glass’ has always concerned me. Do you have a right to privacy when you are on the public road? Despite my not always restrained driving style, I get on pretty well with my fellow road users. The reason is that I acknowledge my errors and praise other people’s politeness. If someone seems to stop to let me through, even if I suspect they might be dropping someone off or that they are just stopping because the sight of me swinging round the corner and accelerating towards the contended space is too much to bother dealing with, I always wave and smile as though they have done me a fine favour. And I like it when I am on the receiving end. In both cases, I don’t fool myself that we have established a lasting bond, but it’s just a simple acknowledgment that we both share the road and that one of us has taken what the other has been graceful enough to give. END_OF_DOCUMENT_TOKEN_TO_BE_REPLACED