How sacred is originality? 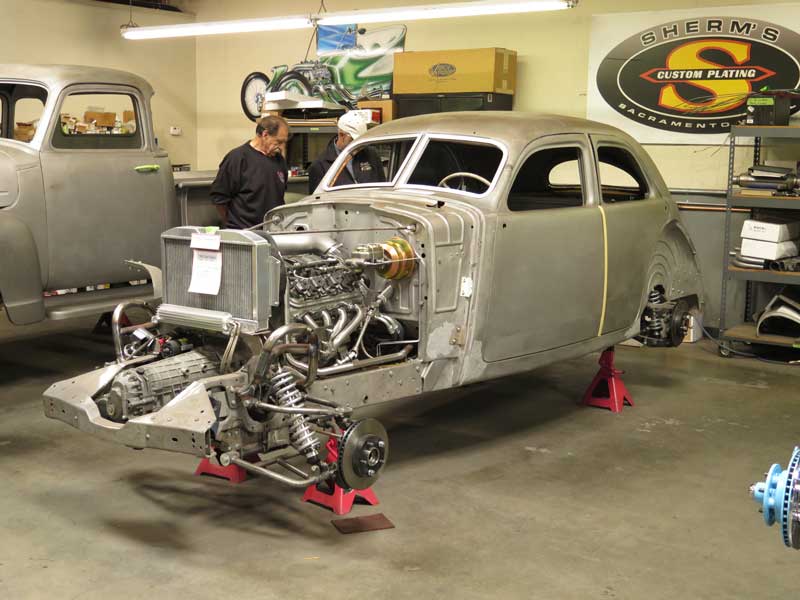 I first became aware of the Cord 810 / 812 in the mid 60s. The Author James Leasor owned one and made it the car of Jason Love, the hero of a series of spy novels. His own car even featured in a film of one of the books, ‘Where The Spies Are’, starring David Niven. Introduced in 1936, the 810 was fitted with a V8 Lycoming engine with a gearbox ahead of the engine driving the front wheels. Apart from the engineering, the car had a Gordon Buehrig designed body that made it stand out from anything else at the time, and it still does. END_OF_DOCUMENT_TOKEN_TO_BE_REPLACED