What happens when just being a car isn’t enough? 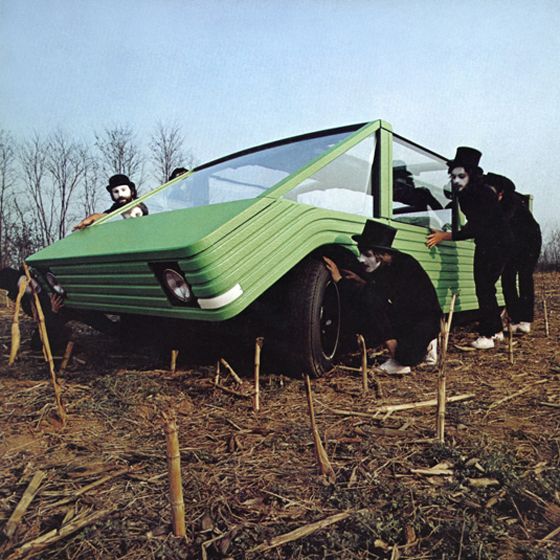 I had a Swiss Army Knife once, but I never used it and I don’t know where it is now. I’m willing to concede that it is probably a useful thing to have about your person and, were I marooned on an iceberg with polar bears ready to attack, I’m sure I’d curse the fact that I hadn’t hung on to that knife. Generally, though, I find the idea of multi-function devices problematic. First, all your eggs are in the one basket so, when one thing goes wrong, everything else is compromised. Second, instead of doing one thing adequately, they often do two, or more, things badly. END_OF_DOCUMENT_TOKEN_TO_BE_REPLACED