With perhaps the shortest gestation of any production car, 1977’s Chrysler/Talbot Sunbeam personified the term, ‘rush job’ – and it showed. But one variant burned brightly, courtesy of Lotus.

In 1977, the TV ad-breaks were awash with the mellifluous tones of Petula Clark, exhorting us all to put a Chrysler Sunbeam in our lives. I was around 11 at the time, so there wasn’t much I could do to obey the Surrey songstress’ siren call but since we did have an Avenger parked outside, my level of interest in Linwood’s newest offering was perhaps keener that it might have otherwise have been.

The Sunbeam was the result a neat piece of industrial blackmail on the part of Chrysler UK, the failing former Rootes car business, which under US management had merged with Simca but was struggling with a dated range of cars and a loss making production facility in Scotland making fewer of them than was economical. Faced with the plant’s closure, the UK government agreed to END_OF_DOCUMENT_TOKEN_TO_BE_REPLACED

As David Pye observed, every design is a failure.

His argument rested on the idea that no design can optimise every aspect. The more complex the object the more likely this is to be the case. If we take a simple example of a knife, it’s a compromise because unavoidably the designer had to work within constraints of time and materials. The knife has to function but be affordable and attractive to enough people to make it an economically feasible proposition.  The best knife can’t appeal to everyone. For some consumers the design is unacceptable  – it remains unsold for reason of price or appearance. END_OF_DOCUMENT_TOKEN_TO_BE_REPLACED

Today we peer again into the world of marginal car makers. In this instalment we deal gently with Donkervoort.

A more expansive Elise or a Norfolk Cayman? Lotus themselves seemed a little unclear.

Lotus hasn’t a great track record when it comes to recycling storied nameplates. Elite, Elan, Esprit – the originals have tended to be more memorable. This no-exceptions policy seems to have extended to 2006’s Europa S too, cynics deriding it as a re-bodied Opel Speedster. Similarities between the cars are undeniable of course, sharing as they did the same Elise-based extruded aluminium chassis and GM sourced 2.0 litre Ecotec turbocharged engine. Others have suggested it was a still-born Lotus consultancy project re-purposed and shoehorned in to broaden the model range. END_OF_DOCUMENT_TOKEN_TO_BE_REPLACED

We conclude March’s theme by wondering if the engineering ideal of suspension that thinks for itself is any closer to reality now than it was thirty years ago.

Pity the unfortunate suspension engineer, saddled with the seemingly impossible task of reconciling the hugely complex operating range of the motor vehicle against the twin imperatives of providing a comfortable ride for passengers, while allowing sufficient body control to allow for accurate and consistent handling. Under such constraints, the successful melding of conflicting forces acting vertically in ride and horizontally in cornering and steering, can only result in unhappy compromise. END_OF_DOCUMENT_TOKEN_TO_BE_REPLACED

As we get news of another relaunch, we ask who buys sportcars any more? 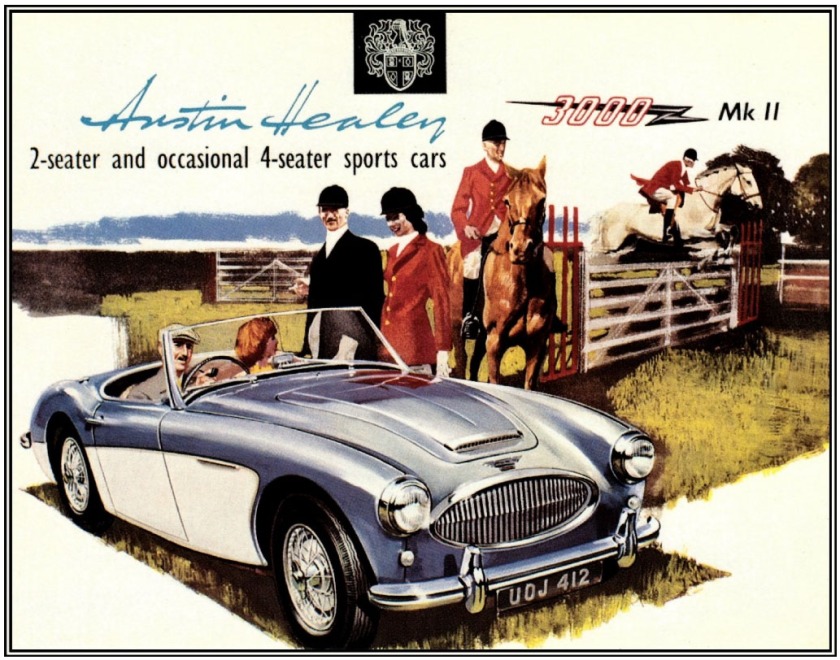 Although TVR ceased production of cars nine years ago, under then owner Nikolay Smolensky, it never really died, it just seemed to be asleep. Someone, somewhere was always hinting at its imminent awakening. This year’s announcement, with Gordon Murray and Cosworth involved, seems the most credible and substantial to date. But, however good the product, if most of its targeted customers live in Europe, as with previous TVRs, will it succeed, or has the world changed too much whilst it slept? END_OF_DOCUMENT_TOKEN_TO_BE_REPLACED

It Wasn’t Just Ferraris You Know? 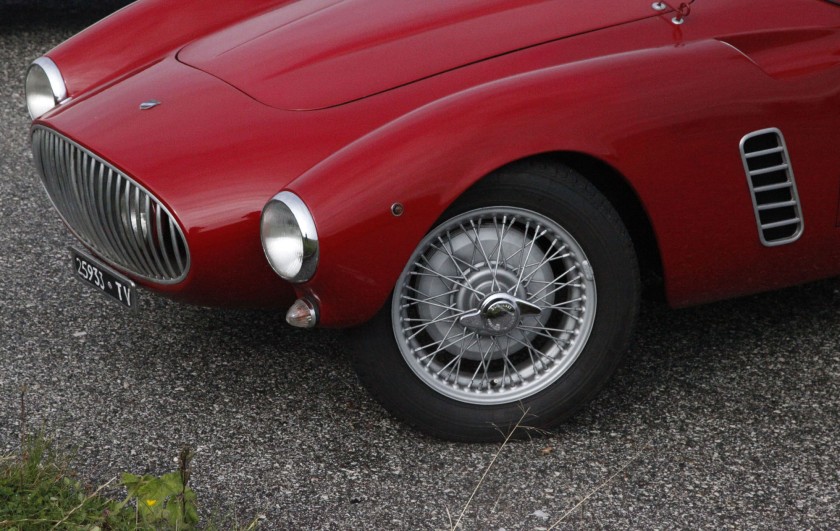 Last year, in Southern Germany, I came across an ‘Oldtimer Rally’ and I put a small gallery of photos up in December. There was a nice variety of cars, but what stood out for me was this little Moretti 750. Moretti was just one of a good number of small Italian manufacturers including Abarth, Stanguellini, Nardi and OSCA who produced small sports and racing cars in the post War period, and whose products are known, with affection and respect, as Etceterini.

There is no absolute definition of what makes an Etceterino, but it doesn’t mean any car not made by a major Italian manufacturer, so Fiat 500s rebodied as beach cars, fun as they are, are not Etceterini. END_OF_DOCUMENT_TOKEN_TO_BE_REPLACED