We take a moment to reflect on the short career of the Opel Cascada, a glamorous under-achiever, conceived in the most parlous of times for its maker.

Its names were once legion, but the Cascada is no more. Production ended at Gliwice not long into 2018, but Vauxhall and Opel Ireland have only gone public on the matter in the last week. All over Europe, Opel’s national sales operations are END_OF_DOCUMENT_TOKEN_TO_BE_REPLACED

According to Automotive News Europe, Opel will reduce the number of models it sells. You won’t be surprised, will you?

Additionally, purchasing activities will be shared alongside PSA platforms. The Ruesselsheim design and engineering centre will be charged with electrification of PSA vehicles and, finally, Opel will expand into territories that were previously taboo under GM.

The first point can be taken to mean more vehicles like the Crossland which already uses a shared platform with PSA. The bundled purchasing operation probably translates into more parts commonality among which will be engines or eventually electric power trains. Engines are typically a clear generator of brand character (or lack thereof); add characterless electric and hybrid powertrains to the mix and one can see a growing hazard for PSA in meaningless differentiation.

This leads us to the last point: new markets for Opel. Currently Opel is stranded in Europe although some of its output found customers in the US as Buicks (the Insignia, the Cascada and the previous Astra.) So, where will Opel head to now it can compete against GM? North America has been a hard market for PSA to crack. One scenario sees Opel as a “German” brand for PSA to push in the US, as a kind of wolf´s clothing for PSA’s platform sheep. Possible models (or their successors) would be the Astra and Crossland cars. In another scenario, Opel might END_OF_DOCUMENT_TOKEN_TO_BE_REPLACED

The only way forwards is back, according to an old dictum. BMW thinks so too.

In a recent article at Autocropley, Richard Bremner presented without criticism BMW’s plans to “go upmarket”. Firstly, one has to say, aren’t they already supposed to be upmarket?

Well, the answer is no apparently. As we showed here, BMW’s price spectrum has dropped somewhat in the last twenty years. The price of the cheapest cars fell well into territory that was long the preserve of the hum-drum, mass-market brands as BMW traded on its name. Further, the price of its most expensive cars fell too. Altogether this means that as BMW has managed to END_OF_DOCUMENT_TOKEN_TO_BE_REPLACED

The 1996 Mercedes-Benz SLK (R-170) by Mauer and Gunak started a trend for coupe-convertibles. In 2007 Ford joined the party as it began to end.

Pininfarina helped out with the styling and created one of the more successful attempts at using a C-class platform upon which to base such a car. Unlike Mauer and Gunak’s neatly styled roadster the Ford had to END_OF_DOCUMENT_TOKEN_TO_BE_REPLACED 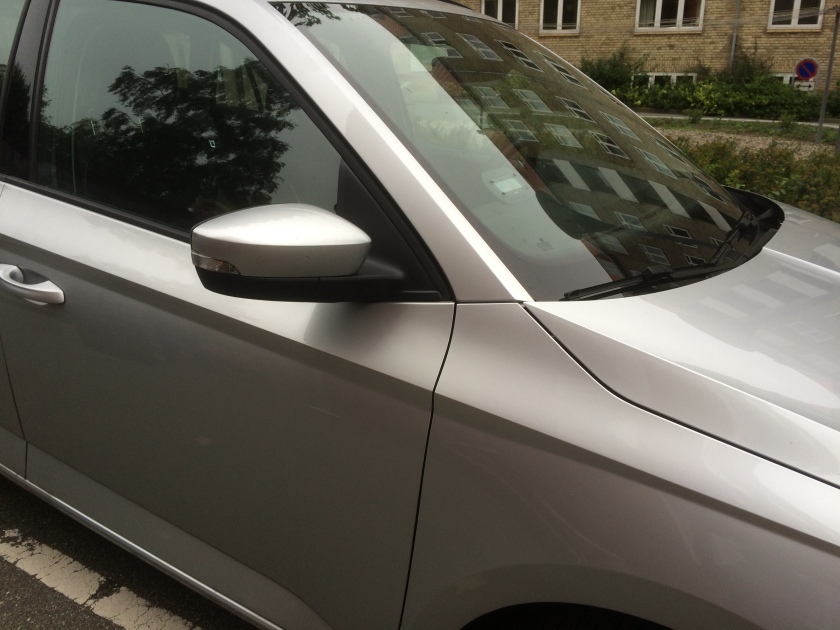 These days some cars manage that flow; most don’t try because the vertical offset between the side glass and high scuttle is too much to link graphically or sculpturally. It’s a function of high bonnets and raked shoulder lines.