Sometimes it pays to be brave. Sometimes.

Editor’s note: A version of this piece was first published on 6 January 2014.

As the new Millennium approached, motor manufacturers, having established that engineering integrity would only take them so far in the quest for market leadership, would increasingly rely upon the spreadsheets and focus groups of their product planning departments. The key differentiator would henceforth be defined by one word: Segmentation. Departments sprang up in demographically significant hotspots such as Miami, London and Southern California, all tasked with seeking the elusive new market niche that enable them to END_OF_DOCUMENT_TOKEN_TO_BE_REPLACED

The proud, if patchy tradition of the French grand tourisme didn’t quite end with the Citroën SM. 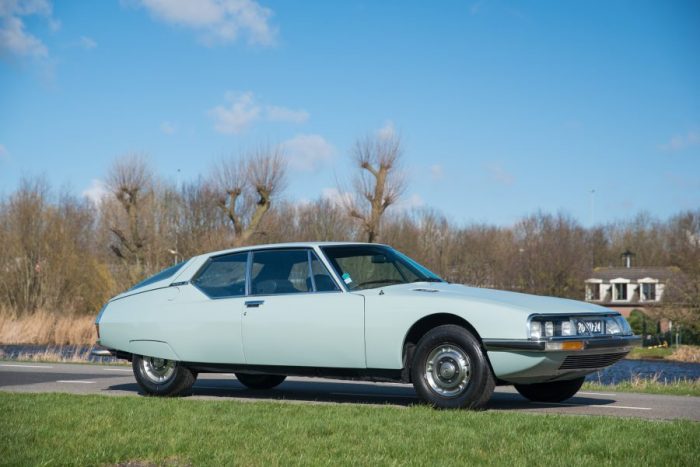 The French relationship to automotive luxury is similar to how Germans deal with fine food. Just as those stemming from east of the river Rhine tend to be more willing to spend a fortune on engine lubricants, rather than extra virgin olive oil, their more occidental counterparts usually gain more pleasure from visiting a fine auberge on a regular basis than a car showroom or garage. How he or she gets to said auberge is a secondary concern, too.

Yet, just as there are Germans who care deeply about fine food (Fritz Eichbauer being a particularly striking example of this), the French aren’t totally immune to the charms of decadent motoring either, as the erstwhile success of proud names like Bugatti or Facel proved. It was only some time after the war, and due in large part to stringent domestic luxury taxation, that the French GT found itself on the wane. END_OF_DOCUMENT_TOKEN_TO_BE_REPLACED

The BMC Mini and the Ford Cortina represented two contradictory strands of the British character.

Soon after its release, Ford, notoriously, took apart a Mini and realised what BMC hadn’t worked out, that each car sold would lose the company money. It wasn’t going to make the same mistake. Ford Germany inherited the abandoned front-drive ‘Cardinal’ project from the USA to become the Taunus 12M, but Ford Britain were having none of this fancy stuff and its ‘Archbishop’ (ho, ho) project was very, very conventional. But what the first (Consul) Cortina did offer was a lot of up-to-date looking car for the money. Less well recorded is that BMC, returning the favour, bought a new Cortina, took it apart and were appalled at the bodyshell’s lack of torsional stiffness. But even had this fact been publicised, it’s unlikely that it would have affected the Ford’s success. END_OF_DOCUMENT_TOKEN_TO_BE_REPLACED

Stop looking at your feet, Boy! 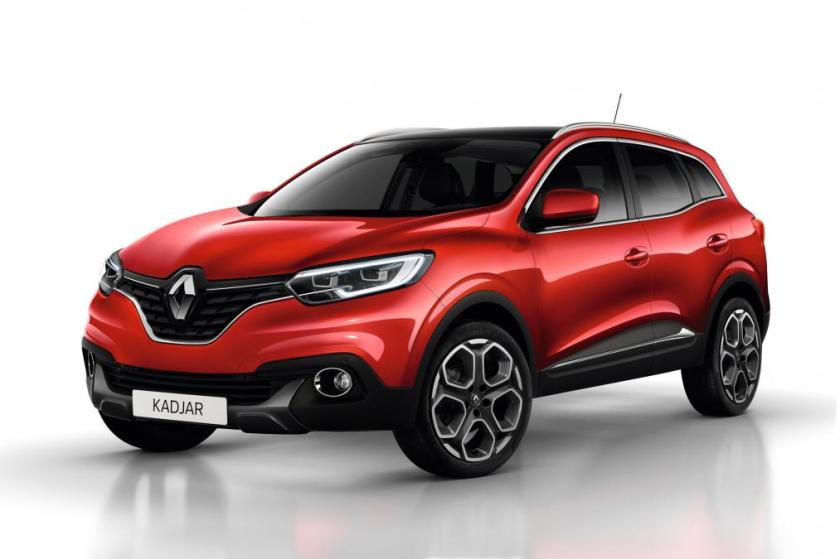 After we discussed Renault’s desperate ‘Dare To Live’ bit of internet marketing a few weeks back, I’d entirely forgotten it related to a new crossover, the Kadjar. I’ve now just reminded myself of it and seen a picture. From front and rear it’s a forgettable enough lump, it only distinctive feature being the side view featuring a kick up from the sills. END_OF_DOCUMENT_TOKEN_TO_BE_REPLACED 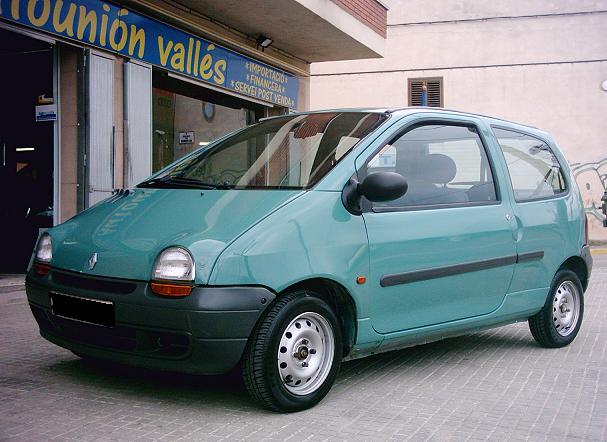 Twenty one years later, the Renault Twingo still holds up as both a very decidedly un-threatening car and a solid bit of industrial design. Seldom are cuteness and aesthetic discipline united in such a successful way.